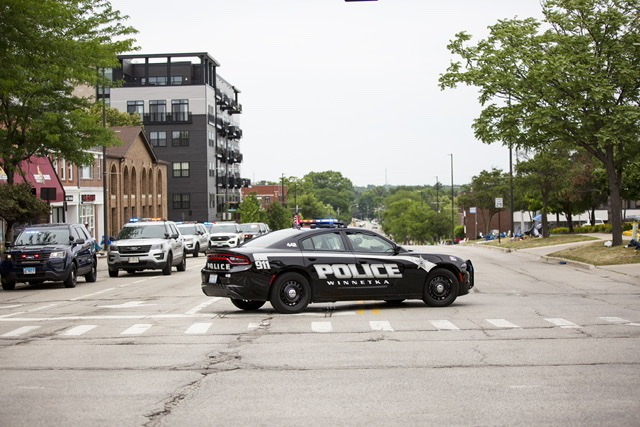 A gunman on a rooftop opened fire on an Independence Day parade in suburban Chicago which saw hundreds of marchers, parents with strollers and children on bicycles flee in terror about three quarters of the way into the parade in Highland Park, a suburb of Chicago

Police Chief Lou Jogmen said a police officer pulled over 22-year-old Robert E. Crimo III about five miles north of the shooting scene, several hours after police released the man’s photo and an image of his silver Honda Fit, and warned the public that he was likely armed and dangerous.

President Joe Biden said he and first lady Jill Biden were “shocked by the senseless gun violence that has yet again brought grief to an American community on this Independence Day.”

Why ‘no religion’ is the new religion