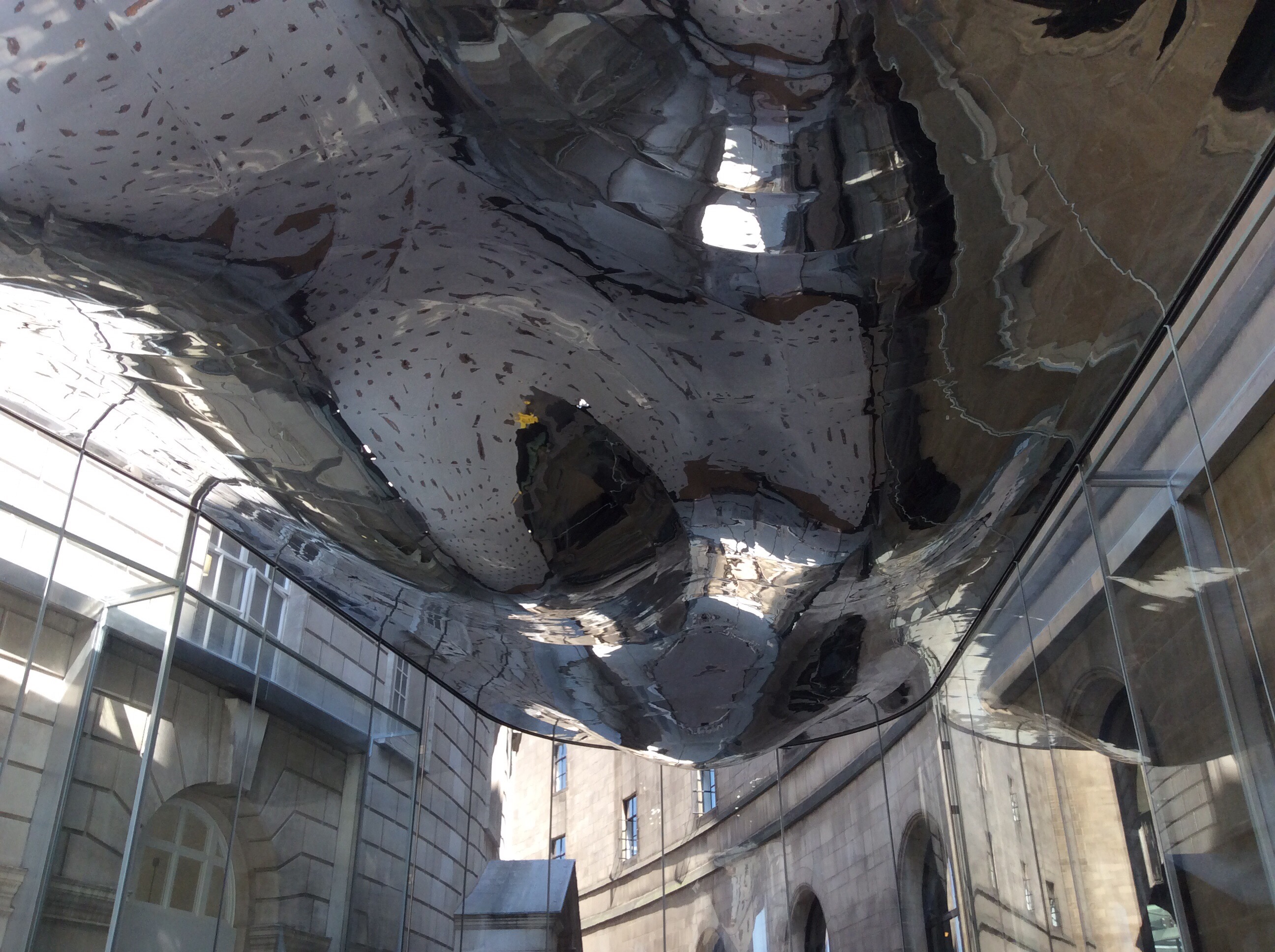 Greater Manchester Chamber of Commerce has revealed the finalists for this year’s Building of the Year Award.Judged by the Chamber’s Property and Construction Committee, the final six buildings and developments are:
Manchester Cancer Research Centre – Withington
Soapworks – Salford Quays

The Committee, which consists of 12 professionals from a range of businesses in the property and construction sector, will be undertaking site visits over the next few weeks before making its final decision. The winning building will be announced at the Chamber’s Property and Construction Annual Dinner at The Hilton Deansgate in Manchester on 12th November.

Commenting on the shortlist, Steve Burne, Chair of the Chamber’s Property and Construction Committee and managing director at AEW Architects, said:
“Each year the Chamber invites nominations for the Building of the Year Award from everyone in the property and construction sector and once again, we have received some phenomenal entries to the competition, highlighting the high standards that are being achieved in construction and design across Greater Manchester.
“This competition aims to celebrate not only the new, innovative and inspirational buildings that are constructed in our region, but also the successful collaborations that take place between talented project teams in our industry and their clients. The final six buildings also make a significant contribution to our city region and I look forward to our site visits and choosing a winner.”
Last year’s winning building was Manchester Central Library which impressed judges due to the high quality reconstruction and refurbishment of one of the city’s crown jewels.

Judges felt the attention to detail in preserving the historic character of the building was matched by the fine updating of the Library’s facilities, making it a superb asset for the inhabitants of a 21st century city. Now in its eleventh year, previous winners of the competition have included Number One Riverside in Rochdale and Ashton Market in Tameside .