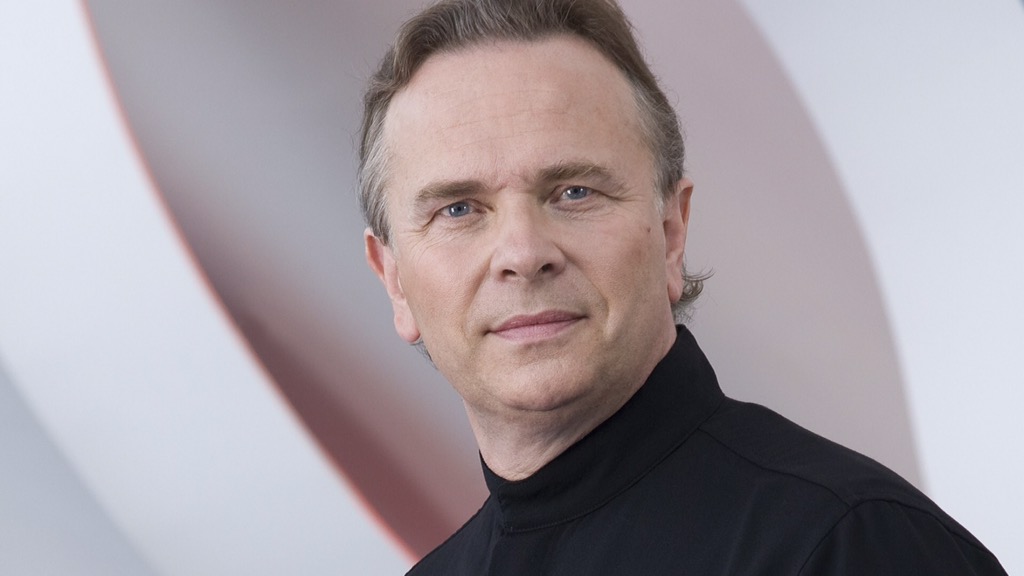 Sir Mark Elder is recognised one of the world’s leading conductors. Since 2000 he has been Music Director of the Hallé orchestra and was appointed the RNCM’s International Chair in Conducting in 2002.
Between 1979 and 1993 he was Music Director of English National Opera, and from 1989 to 1994 worked in the same position for Rochester Philharmonic in the USA. Sir Mark has also served as Principal Guest Conductor with the CBSO, BBC Symphony Orchestra and London Mozart Players.
Professor Linda Merrick, RNCM Principal, said: ‘It is an absolute privilege to welcome Sir Mark Elder as a Companion of the RNCM.

‘For many years, Sir Mark has played an integral part in enhancing the College’s reputation as a leading international conservatoire, both independently and as Music Director of the Hallé, one of the College’s professional partners.

‘As our International Chair in Conducting, he is a huge inspiration to our young conductors, orchestral musicians and singers, and it is fitting that the RNCM is recognising his invaluable contribution in this way.’

Companionship is the highest honour the RNCM can make; conferred upon persons of distinction who are deemed to have made an exceptional and enduring contribution to the life of the College. Since its formation in 1973, the RNCM has awarded Companionships to Katharine, Duchess of Kent (1976), Dame Kathleen Ollerenshaw (1978), Sir Charles Groves (1983), Ida Carroll OBE (1986), Sir Simon Towneley (1990), Sir Dennis Foreman (1993), Sir John Manduell (1996), Michael Kennedy CBE (1999) and Professor Edward Gregson (2008).

Sir Mark said: ‘I am thrilled and feel greatly honoured to be awarded Companionship of the RNCM and to follow in the footsteps of the small and hugely distinguished group to have held this mark of distinction. I find my work as International Chair in Conducting constantly stimulating and challenging and look forward to continuing to help in the development of ever higher standards in the years to come. It is wonderful that the College has chosen to support me in this way and I know that the RNCM and the Hallé will continue to act in partnership at the heart of musical life in Manchester.’