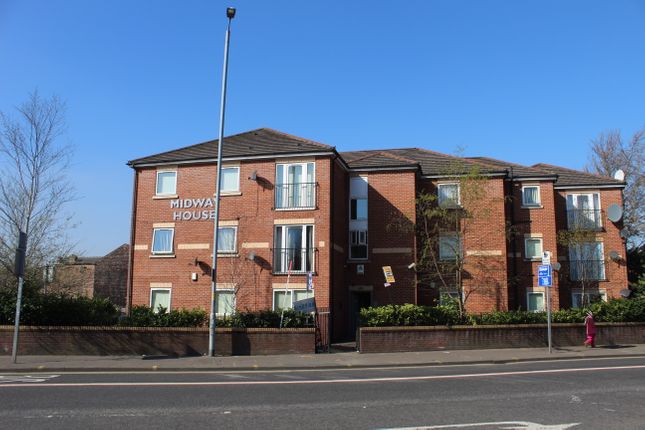 Police were called to Oakfield Street, Cheetham Hill after reports of a firearm discharge.

They found damage to a car window consistent with that of a firearms discharge. and a number of casings were also found along Oakfield Street.

A scene was in place but this has now been closed. Enquiries are ongoing and residents were advised by police to use the rear door of their homes when leaving the street.

No one was injured at the scene and no arrests have been made.

Inspector Tony Platten of the City of Manchester Division said: “Thankfully no one was injured in this shocking incident; however that doesn’t mean to say that we are not treating it extremely seriously.

“Our officers are working hard to establish the facts and trace any vital evidence.”

“If you were in the area on Sunday 20 October 2019 and saw anything unusual or suspicious please let our officers know.

“We are particularly keen to speak to anyone that was on or around Oakfield Street at the time of the incident and may have heard or seen anything unusual or suspicious. Any dash cam or CCTV footage could prove invaluable in our search for more information.

“I would also like to reassure the community that we are doing all we can to protect residents and find those responsible.”

Report finds GMP was entirely to blame for the death of Anthony Grainger due...