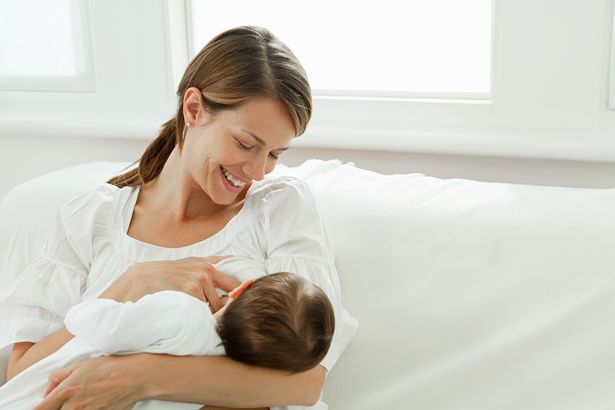 New research reveals shocking North–South divide in breastfeeding rates across England that is worsening under Theresa May.

The analysis of breastfeeding at 6-8 weeks by the Labour Party after birth reveals serious discrepancies across the country, with the North of England having significantly worse rates of breastfeeding compared with London and the South East of England.

Labour’s analysis reveals that since Theresa May become Prime Minister the percentage of infants ‘totally breastfed or partially breastfed’ has worsened.

This week is National Breastfeeding Week and the Royal College of Paediatrics and Child Health have stated that our breastfeeding record leaves ‘little to celebrate’.

This is a serious warning given health experts agree that breast milk defends babies against infections and dental problems, and helps protect them against becoming overweight and obese in later life.

Breastfeeding has even been shown to play a significant role in fostering brain development and cognitive capacity in young children.

There are also health benefits to mothers: studies show lower rates of breast and ovarian cancer in women who breastfeed.

“Theresa May’s first year in office has been characterised by a total failure to prioritise and improve the health of our children.

“This stark regional inequality is entirely unacceptable given the known health benefits of breastfeeding to babies and mothers, including protection against infections and dental problems. Urgent action is therefore required to ensure all our children are given the best possible start in life.

“That’s why, unlike the Tories, Labour will ask Public Health England to develop a national strategy to change negative attitudes to breastfeeding and reduce health inequalities across the country. Labour will not let our children down.”