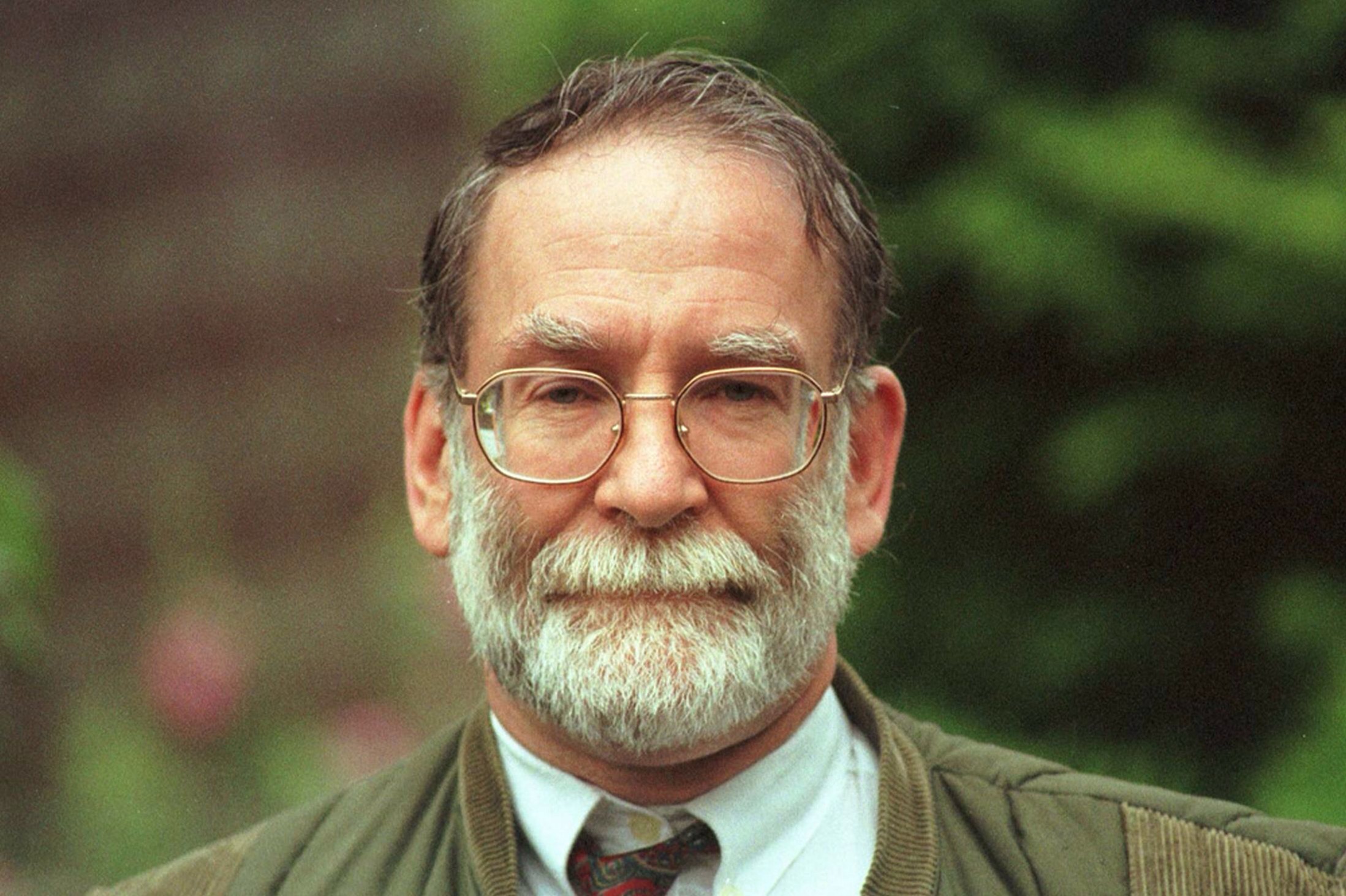 Safeguards that were meant to be introduced after the conviction of Manchester serial killer Harold Shipman have not been implemented.

Shipman was jailed for life in January 2000 for murdering five teen of his patients and forging the will of one but a public inquiry later decided he had killed at least two hundred and fifty patients over twenty three years. He killed himself in prison in January 2004 aged 57.

The death certificates he drew up for his victims went unchallenged.

The president of the Royal College of Pathologists, Dr Suzy Lishman, said that it is “incomprehensible” that the government has failed to introduce reforms to the death certificate system, which would protect people and give added confidence to people who have lost loved ones.

Manchester’s Police and Crime Commissioner Tony Lloyd said that the families of the victims murdered by Harold Shipman were made promises by the government that changes would be put in place to stop this ever happening again.

“The reforms are in place on paper, but the fact that they have never been implemented is shocking. It seems that these important improvements have been forgotten during the botched reorganisation of the NHS. This is unacceptable.”

Following the murders, Dr Janet Smith’s inquiry into the case made a series of recommendations including a call for medical assessors to be appointed in local communities to review and countersign death certificates. The law changed in 2009, but the changes have never been implemented.

A homage to the fans who colour Manchester Blue

Competition will breathe new life into an old Pacer train