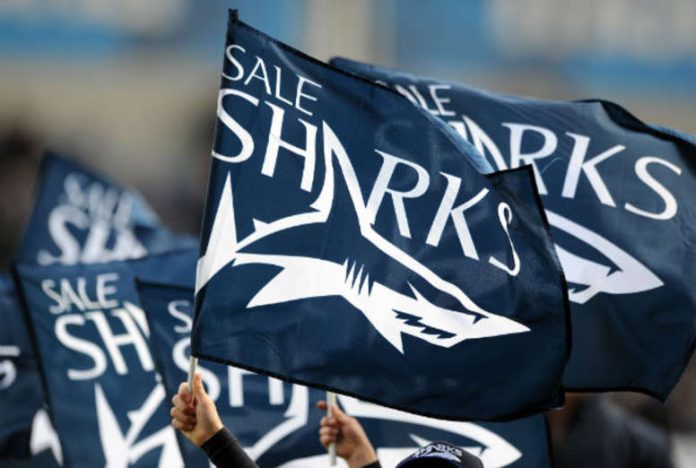 Sale Sharks director of rugby Steve Diamond has challenged his side to bottle their formidable home form and transfer it to the road, starting with Friday night’s Premiership clash away at Harlequins.

The Sharks produced a stunning display at the AJ Bell Stadium last Friday as they ran in eight tries to thrash Gloucester 57-10. That win followed an impressive bonus point victory over London Irish in Sale’s previous home outing.

“We don’t want to get too carried away – we’ve hit a bit of form at home but most people would expect us to do that,” said Diamond.