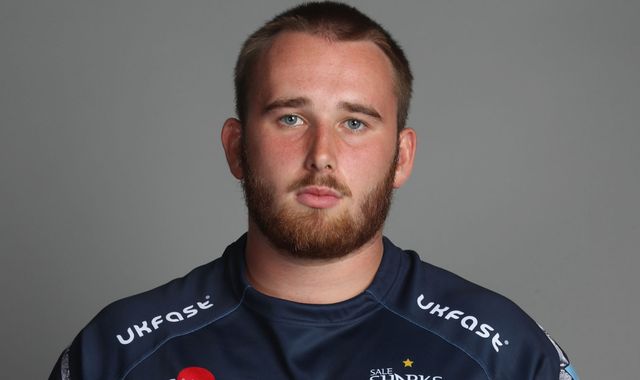 Sale Sharks prop Jake Pope has been banned for six months after testing positive for cocaine for a second time.

“As soon as Sale Sharks were made aware of Jake’s failed tests, the club intervened to ensure Jake had the support pathway he required to address the matter and avoid any further issues arising in the future.

As a role model to young players across the North-West, this behaviour is unacceptable.  The club does not condone the misuse of drugs from any player and accept the decision made by the RFU, however Sale Sharks prides itself on being able to offer a career pathway into rugby for people of all backgrounds and circumstances and for this reason we feel it is right that, as a young man who has made mistakes, Jake be given a fair chance to redeem himself.

He is banned until the 4th June. The 21-year-old admitted a first offence after a test in September 2017 found “cocaine or its metabolites”, for which he was fined £1,000.