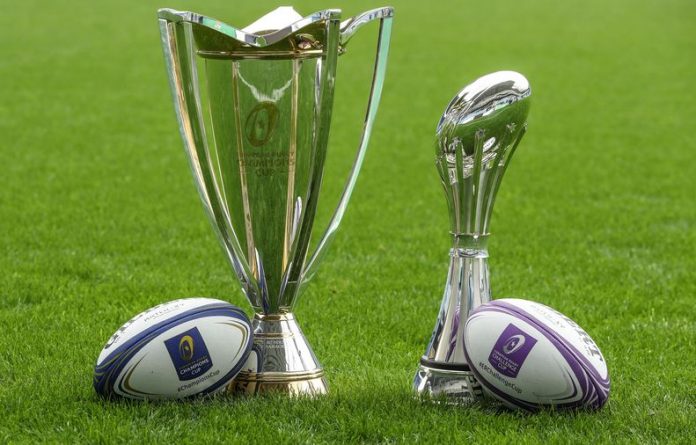 Perpignan finished top of the Pro D2 in France last year gaining promotion into the Top14 for the 2018/19 Season. Although not taking part in any European competitions, the Catalan side has recruited well with a notable addition in former Ulster and Ireland Fly Half Paddy Jackson. A traditional French club steeped in history, they have won the Top 14 seven times and were Heineken Cup runners up 2003.

Union Bordeaux Bègles (UBB) is a relatively young club, formed twelve years ago they spent six years in France’s second division before being promoted to the top flight in 2011. Since then, they have not looked back and have recorded some of the highest average attendances in the Top 14.

A 10thplace finish last year rounded off a less than ideal domestic and European campaign. Former Shark Vadim Cobilas plies his trade with the club in western France and it will be the club’s first reunion with the Russian fan favourite.

Connacht did not have the most successful domestic campaign last year finishing sixth in their seven-team Pro14 conference left much to be desired after winning what whats the Guinness Pro 12 in 2015/16 .

In Europe, however, it was a different story. They finished first in their pool with five wins from six games and advanced to the knockout stage as third seed overall, only to be defeated at home by Gloucester in the quarter-finals.