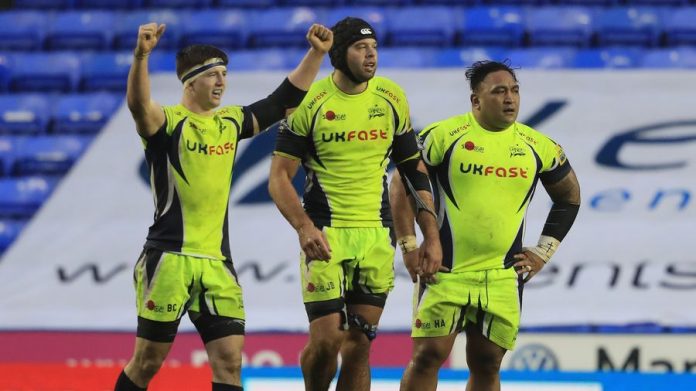 A Josh Strauss try together with two Faf de Klerk penalties and a conversion secured the win with the Sharks dominating both territory and possession against rock-bottom Irish.

Though former Sale man Tommy Bell kicked three penalties for the hosts, the Sharks were too strong in every department with Steve Diamond’s side in complete control from the first whistle.

And in the end few at the Madejski Stadium could deny that Sale proved worthy winners with victory moving the Sharks up into sixth place in the Premiership table and just four points off fourth-placed Bath with eight games of the season to go.