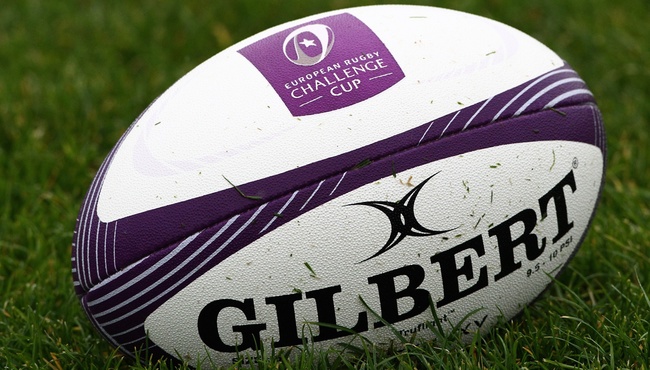 Sale Sharks have been drawn against former European giants Toulouse, Cardiff Blues and Lyon in Pool 2 of the European Rugby Challenge Cup.

The Sharks have never played Lyon in any competition, so it’ll be a first time visit to the Stade de Gerland. Steve Diamond’s men will make a return visit to the BT Sport Cardiff Arms Park, having played them previously in Europe six times, winning three of those games, including a famous comeback victory back in 2012 at the AJ Bell Stadium.

Toulouse will travel to the AJ Bell Stadium for the first time, and have previously played the Sharks on two occasions back in 2009-10, losing both games. Their side features former Shark Richie Gray.

Steve Diamond said: “When I first saw the draw, I thought it was the Champions Cup draw! We’ve been drawn against some great teams, and I’m really looking forward to the challenge of taking them on.” 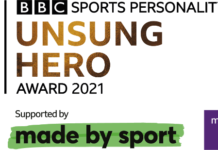 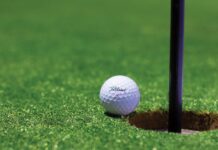 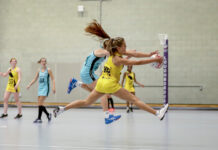 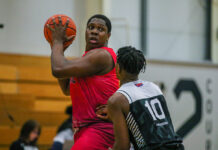 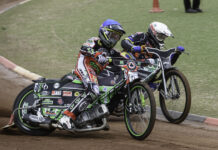 Sharks to open Premiership with a visit from Gloucester