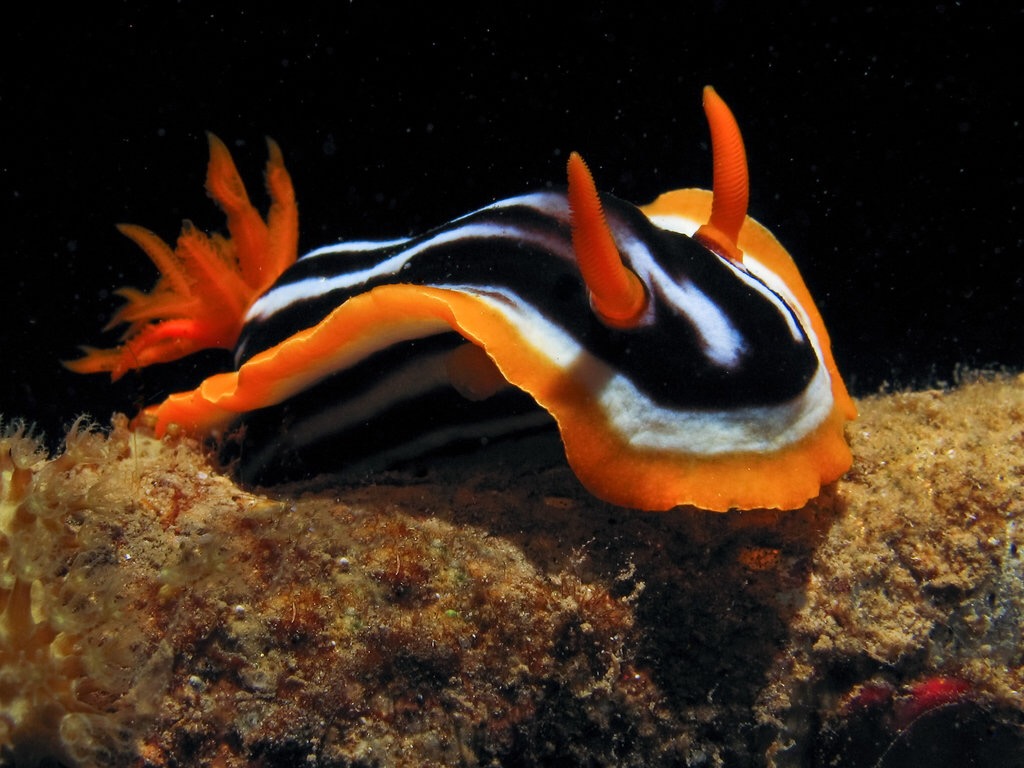 Scientists at Manchester University say our brains may not be as complicated as we once thought – and they’re using sea slugs to  prove it.

Led by graduate student Angela Bruno, researchers at The University of Manchester and Rosalind Franklin University of  Medicine and Science in Chicago mapped how neurons fired in the brain of the large sea slug Aplysia while it moved.

Dr Mark Humphries, a Medical Research Council Fellow at Manchester’s Faculty of Life Sciences, explains why they  used sea slugs: “What happens in the brain during movement is currently only well understood for small, dedicated neural circuits. The sea slug brain has some of the complexity of higher organisms, yet has large neurons that make it possible to record a substantial amount of what is happening in the brain during movement.”

Until very recently scientists have had to study brain activity one neuron at a time, but the latest imaging methods make it possible to take a systems approach, recording entire neural networks at single neuron resolution. The resulting data flood is spawning fruitful new collaborations, such as in this study, between experimenters skilled in gathering this technically demanding type of data and theoreticians skilled in decoding what the information reveals about how our brain works.

Professor William Frost from The Chicago Medical School says: “This is a really exciting time. This collaboration has created an approach that cuts the time taken to map neural networks from years to a few hours!”

Dr Humphries adds: “My role in this project was to find the hidden organisation within the data collected by the Chicago team. Describing the dynamics of a neural population and decoding the neural programme is still very challenging. We hope that this research will help to build a language and toolkit for future researchers using any network-scale recording technology.”

The research, which is being published in the journal Neuron and was supported by the Medical Research Council, demonstrates how Aplysia’s complex locomotion circuit can be dramatically simplified and interpreted. The researchers found that co-active neurons formed large groups, and these groups were laid out like tiles across the circuit. One group’s activity physically drew a loop across the circuit, suggesting that it is the long-sought driver of crawling.

Dr Humphries says: “This research introduces new methods for pulling apart neural circuits to expose their inner building blocks. Our methods could be used to help understand how brain networks change in disease states and how drugs act to restore normal brain function.”