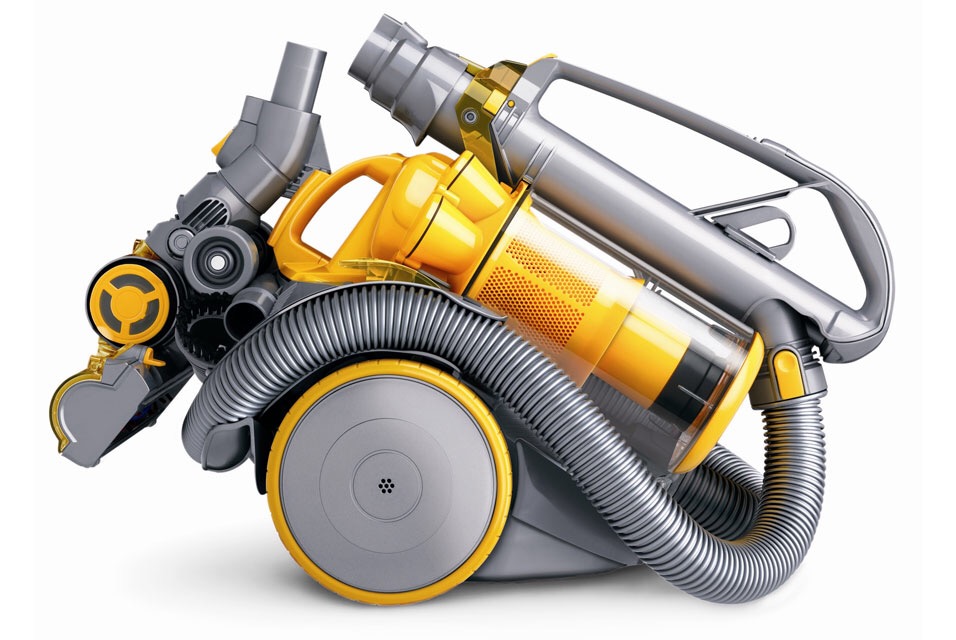 A research group from the University of Salford is helping Dyson’s pioneering engineers to ‘listen’ to products before they have even made them.

The Acoustics Research Group have focused their unique expertise on the next generation of quiet appliances being developed by the world-famous British company.
Led by Professor Andy Moorhouse, the research group have already a string of industry collaborations under their belts having worked with Boeing and Bentley as well as on engineering quieter lawnmowers.
They recently won funding from the UK government agency Innovate UK to work with the technology firm headed by James Dyson, inventor of the bagless vacuum cleaner.
The Salford team are using a technique called auralisation – the simulation of sounds – making it possible to ‘hear’ what noise sources will sounds like in varying conditions. The developed ‘hybrid virtual acoustic prototype’ will first be applied to Dyson’s range of desktop fans.
“It enables us to ‘listen’ to the design of products which don’t yet exist, said Professor Moorhouse. “The technique has never before been achieved for an appliance of this type and size.”
Hugh Hopper, Project Manager at Dyson said: “The direct and obvious benefit of working towards ‘zero prototyping’ is that it will reduce the cost and time associated with building and testing the physical prototypes. The use of the tools developed in this project will also allow a better understanding of the acoustic behaviour of our products, so that we can quickly identify issues and simulate possible solutions.
“Professor Andy Moorhouse and the Salford team have a long history in noise control engineering and specifically virtual acoustic prototyping. They also have a lot of involvement with industry, with the kind of practical, hands-on approach that matches really well with Dyson.”
Added Andy Moorhouse: “We had been talking to Dyson for some time and worked in partnership to put together a bid for funding under the ‘Towards Zero Prototyping’ scheme.

“The idea is to work out acoustic properties of components and their characteristics and put them together virtually by a process involving measurement and modelling. For Dyson, there are literally thousands of combinations of components, all of which have different implications for the acoustics of a manufactured product.”

Manchester Professor urges locals to get on their bikes