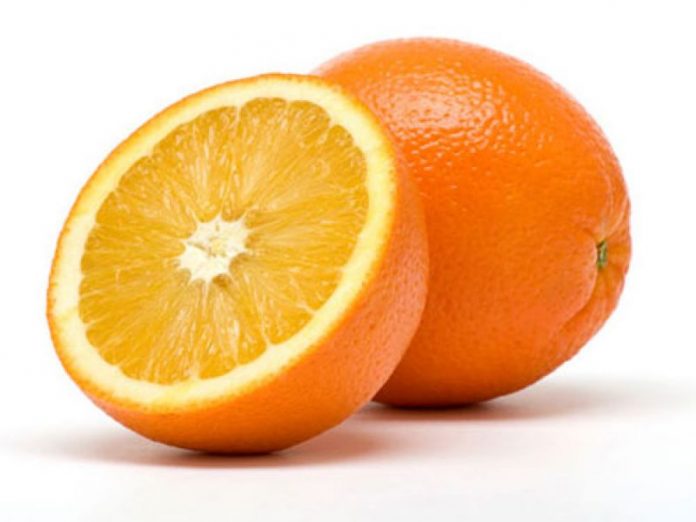 CANCER stem cells, which fuel the growth of fatal tumours, can be knocked out by a one-two combination of antibiotics and Vitamin C in a new experimental strategy, published by researchers at the University of Salford, UK.

The antibiotic, Doxycycline, followed by doses of ascorbic acid (Vitamin C), were surprisingly effective in killing the cancer stem cells under laboratory conditions, according to the research published in the journal Oncotarget.

In boxing terms, this would be the equivalent of two blows delivered in rapid succession; a left-hand jab, followed by a right cross.

The researchers say their method offers a new explanation for how to prevent cancer cells from becoming treatment-resistant and how combinations therapies can be developed to overcome drug resistance.

Professor Michael Lisanti, who designed the study, explained: “We now know that a proportion of cancer cells escape chemotherapy and develop drug resistance; we established this new strategy to find out how they do it.

“We suspected the answer lay in the fact that certain cancer cells – which we call metabolically flexible – are able to switch their fuel source. Thus, when the drug treatment reduces the availability of a particular nutrient, the flexible cancer cells can feed themselves with an alternative energy source.”

This new combination approach prevents cancer cells from changing their diet (metabolically inflexible), and effectively starves them, by preventing them from using any other available types of bio-fuels.

The team at the University of Salford’s Biomedical Research Centre, added Doxycycline in ever increasing doses over a three-month period, to induce metabolic inflexibility. The result was to leave the cancer cells alive, but severely attenuated and depleted, so that they would be much more susceptible to starvation, by a second metabolic “punch”.

“In this scenario, Vitamin C behaves as an inhibitor of glycolysis, which fuels energy production in mitochondria, the “powerhouse” of the cell, explained co-author Dr Federica Sotgia.

As Doxycycline and Vitamin C are both relatively non-toxic, this could dramatically reduce the possible side-effects of anti-cancer therapy.

The Salford team also identified eight other drugs that could be used as a “second-punch” after the antibiotic regime, including berberine (a natural product) – and a number of cheap non-toxic FDA approved drugs.

Professor Lisanti added: “This is further evidence that Vitamin C and other non-toxic compounds may have a role to play in the fight against cancer.

“Our results indicate it is a promising agent for clinical trials, and a as an add-on to more conventional therapies, to prevent tumour recurrence, further disease progression and metastasis.”

Why You Still “Can’t Beat a Bit of Bully”