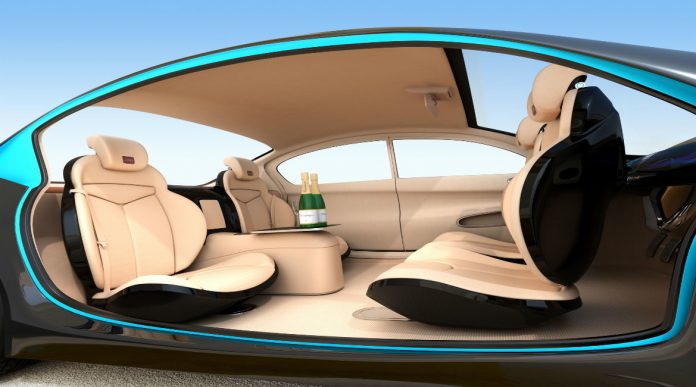 Salford University has launched new undergraduate and Master’s degrees to prepare engineers for the revolution in driverless and electric vehicles.

Driverless cars will be worth an estimated £63 billion to the global economy by 2035 with tens of thousands of jobs created, and the UK government has already pumped millions of pounds into tests and trials across the country.

The Salford courses are thought to be the first in Europe to train engineers for the trio of new generation technologies – electric, hybrid and driverless vehicles.

“The rise of new vehicles over the next decade will be vast and transformational,” explains Ghasem Nasr, Professor of Mechanical Engineering and Innovation at Salford.

“New technology requires new skills and completely new perspectives on how we think about and engineer cars.”

With Tesla set to launch its first fully driverless vehicles in 2019, and electric vehicles are beginning to mainstream, autonomous and connected car technology is predicted to create 25,000 jobs by 2030 in manufacturing alone.

“There is no argument that the demand for different kinds of engineering skill sets is about to take off,” says Prof Nasr. “The UK government has said it aims to see fully self-driving vehicles on Britain’s roads by 2021, the year our first graduates will enter the job market.”

Students will be based in a new driverless laboratory and will experience designing and building driverless prototype cars, through the Greenpower Electric Car Challenge and industry placements.

The Salford courses are primarily mechanical and electronic engineering based, but differ from traditional programmes of study by offering a unique combination of tuition and practice in robotics and AI, software, acoustics, and cybersecurity and ethics.

“Ethics is particularly pertinent because it is as much about engineering a product which is social acceptable, as it is about efficiency,” added Professor Nasr.

“What industry needs are graduates who are familiar with a new range of concepts, and experience of working at the cutting edge with industry partners.”