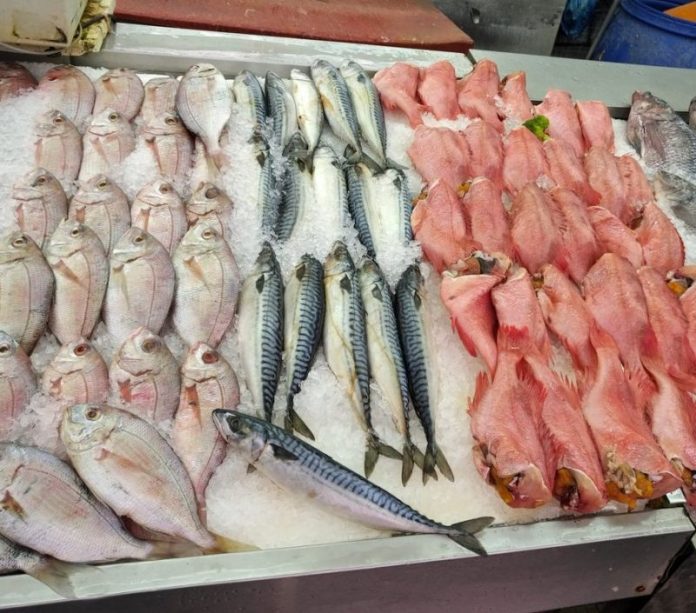 The study carried out by the Ecosystems and Environment Research was the geographically widest, standardised DNA-based survey of seafood authenticity ever conducted.

Out of 300 samples, they recovered at least 67 different species, from 16 different families, with 40 per cent of the products proving to be mislabelled.

The study, published on Friday June 22 in Conservation Letters, shows that using a generic name to market fish fails to recognise the great diversity of species harvested from seas across the world.

Dr Donna- Maree Cawthorn, the lead author of the study, said: “It is quite disheartening to know that consumers, worldwide, cannot possibly know what they are eating, when they choose snapper.

Countries, like the UK, that particularly rely on imported seafood, appeared to amass the greatest diversity of species, and the highest mislabelling rates, even when following stringent labelling legislations, such as EU regulations.

Among the traded species, there are some that are endangered, and many more for which there is no information about the size and health of their stocks.

Professor Stefano Mariani, co-author of the study, said: “Imagine if we relied on hunting – rather than farming – to obtain beef. It would be like buying such beef and unknowingly ending up eating any one of dozens of species of antelope, buffalo, deer, etc. without the faintest idea of their conservation status.”

The study concludes that without coordinated efforts to improve international trade and product traceability, while strengthening controls, wild populations of many species are at risk of disappearing.

“Sustainability requires knowledge-based decisions, stakeholder agreements, precaution and transparency” the authors commented, “at the moment, much of the global seafood supply is worryingly off-track to achieve sustainability targets”.