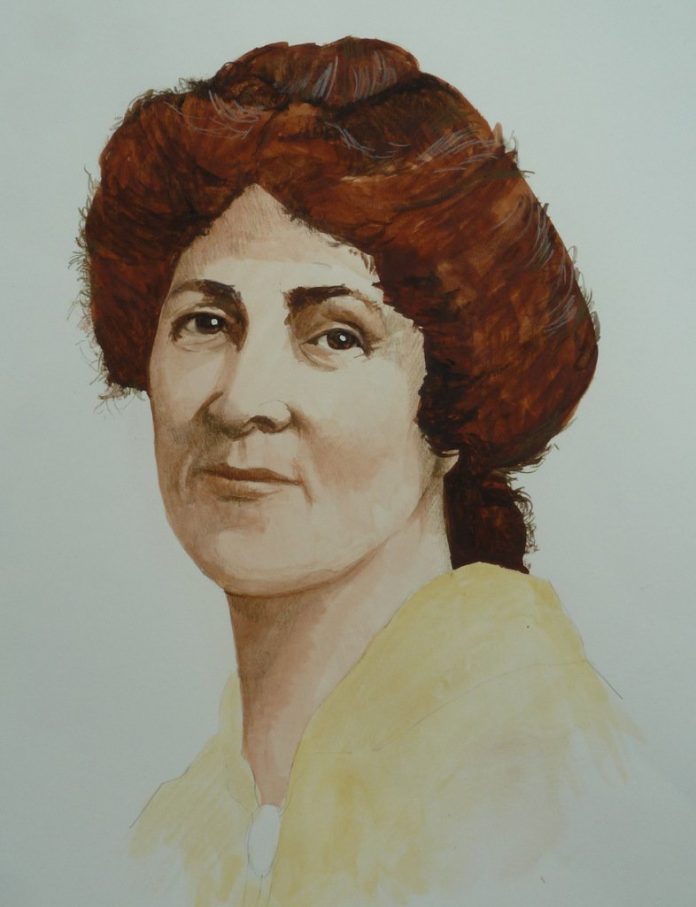 A new exhibition, “Empowerment of Women – a local perspective” has opened in the Your Space Gallery, Nantwich Museum and will run until the New Year.

Developed by members of the museum’s Research Group, the exhibition celebrates the centenary of the earliest successes of the women’s suffrage campaign. In 1918 women first got the right to vote in elections for Parliament, but only if they were property owners aged over 30. It would be another ten years before all women could exercise this right in the same way as men. Just as vitally, also from 1918, women could stand for election to Parliament. Supporters of the campaign from all kinds of backgrounds organised, marched and made demands about decent housing, the hours of work in factories and shops, the education of their children and much more.

Their case was strengthened during the First World War by women successfully taking on many jobs which had previously been done only by men, whilst the men went off to fight. When the war ended, women were prepared for a wider participation in public life. The exhibition examines ways in which women involved in the war, were reflected locally.

It also celebrates the lives of three local women who, in different ways and at different times, took up the causes that the women’s suffrage movement fought for: the writer and community activist Helen Macfarlane, champion of women’s rights Ada Nield Chew, and most recently Gwyneth Dunwoody long-serving Member of Parliament for Crewe and Nantwich.

How Messy Are You?