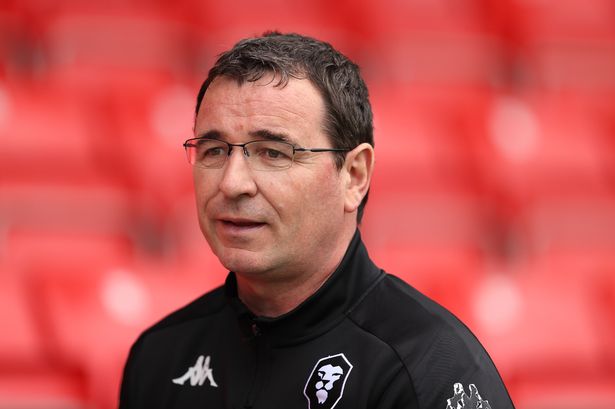 Bower leaves after a 10th-placed finish in League Two, his first full season in charge after being handed a permanent contract last summer following an interim spell in charge.In all, Bower won 27 of his 63 matches,

A meeting was held earlier today and the Club has made the decision to terminate Gary Bowyer’s contract along with Assistant Manager Billy Barr.

The Club would like to thank Gary and Billy for their hard work over the last season, and we wish them all the best for their future roles within football.

An announcement regarding the role of First Team Manager will be made in due course.

United confirm that Paul Pogba to leave the club this month