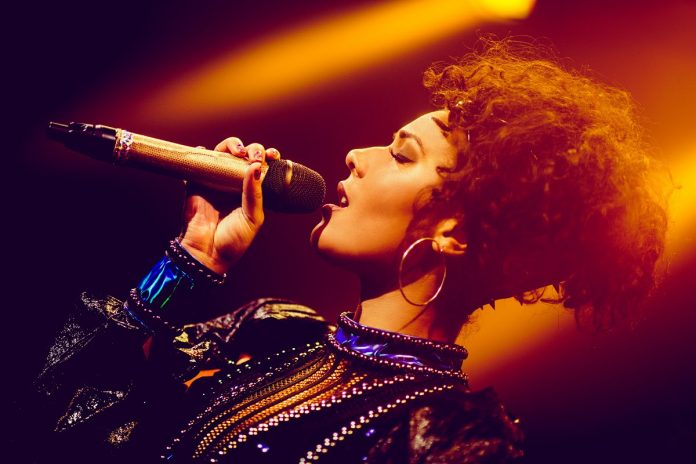 From Tudor queens to pop princesses, the six wives of Henry VIII take to the mic to retell their stories in ‘SIX the musical,’ a 75minute celebration of 21st century sisterly sass-itude remixing 500 years of her-storical heartbreak.

Maiya Quansah-Breed said, “Six is my professional debut out of drama school, and I’m super excited to be performing on my home stage at The Lowry. Working with six incredible Queens in every sense of the word has been amazing, and I have learnt so much about the strong women who stood by one of history’s most well-known monarchs.”

Maiya trained at Guildford School of Acting. Theatre credits whilst training include; Exotica in ‘Cats’; Ronny in ‘Hair’; Dottie in ‘Nice Work If You Can Get It’ and Mrs Medlock in ‘The Secret Garden.’

Powered by an all-female band and with songs including ‘Ex-Wives,’ ‘Haus of Holbein’ and ‘Don’t Lose Ur Head,’ this high-octane pop concert musical by Toby Marlow and Lucy Moss is widely tipped to be one of the most exciting new West End shows of 2018.

Steampunk this Saturday in Oldham