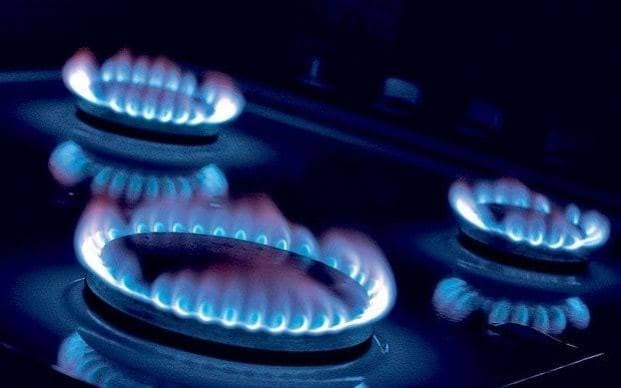 A price cap on energy bills could be extended to many more households on low incomes, under plans being considered by regulator Ofgem.

Ofgem is set to launch its own price comparison site, as well as introducing a safeguard tariff for vulnerable consumers which would protect them from overpaying for their energy.

The new ‘Check Your Energy Deal’ online switching service is aimed at customers who have been on poor value standard variable tariffs for three years or more to find cheaper deals.

Ofgem also said it would cap at £150 how much suppliers can charge customers for installing a pre-payment meter under warrant – which can happen in situations when a customers has not paid their energy bill – and ban these charges altogether for the most vulnerable.

However Salford MP Rebecca Long-Bailey, Labour’s Shadow Secretary of State for Business, Energy and Industrial Strategy, says the watered down proposals go nowhere near the promise made by the Prime Minister:

“Ofgem’s watered down proposals go nowhere near the promise made by the Prime Minister to adopt Labour’s principle of a price cap. In the general election, she pledged unequivocally to knock £100 off the bills of 17 million customers but then didn’t include the promise in the Queen’s Speech.
“After reports that the Prime Minister has been lobbied by senior cabinet members and the big six energy companies to drop the price cap commitment, ministers must tell the British people why they treat fair pricing for energy consumers as such a low priority and if they are going to make yet another u-turn. “

Manchester’s Gothic past is theme for National Trust Christmas walks