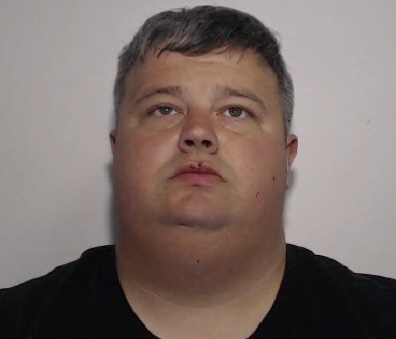 A Salford man has been jailed for supplying drugs after police found £7,000 worth of cannabis and over £4,000 of cash in a car.

Jamie Whiteley aged 30 of Inghamwood Close, Salford was sentenced to two years in prison after pleading guilty to conspiracy to supply cannabis and three counts of fraud.

He was also ordered to repay £10,125 or face further custody as part of a proceeds of crime order.

The sentencing follows Operation Stroke – a covert investigation looking into the supply of cannabis in Greater Manchester.

Under police surveillance, Whiteley was seen directing dealers on the street to supply cannabis. He had many street dealers working for him who used mopeds or motorcycles to supply the drugs on the streets of Manchester and Salford.

A vehicle was used to store cannabis in bulk, cash and drug paraphernalia, including snap bags and scales. Dealers handled cannabis and cash in buckets, and were seen placing items onto the wheel arches for collection by street dealers.

Officers searched the car and discovered a plastic bag filled with 27 cannabis snap bags in one of the wheel arches. Inside the boot were two plastic buckets filled with cannabis and cash. Police seized over £4,000 in cash and cannabis with an estimated value of over £7,000.

When police carried out a search of Whiteley’s home address in Higher Broughton two electric pedal cycles– worth £5,000 each –were recovered. He told finance companies he was a cleaner at a local church in Higher Broughton – earning around £25,000 per year –to obtain finance to buy the bikes. Whiteley was not known at the church and had never worked there.

Police also found a transit van belonging to Whiteley, as well as two quad bikes and a number of high-value cars including a BMW, two VW Golfs and a Ford Focus. The vehicles were seized and Whiteley was subsequently arrested.

Police Constable Alex Price, of GMP’s Salford district, said: “This person thought they were above the law and beyond detection, yet during this operation we monitored him and his associates closely as they carried out their illegal activities in Salford.

“I would like to thank the officers in this case as it is thanks to all of their hard work that this person is behind bars and the community is a safer place as a result.

“I hope this sentencing sends a clear message that we will relentlessly pursue those who supply drugs on our streets and we will go to great lengths to bring them to justice.”