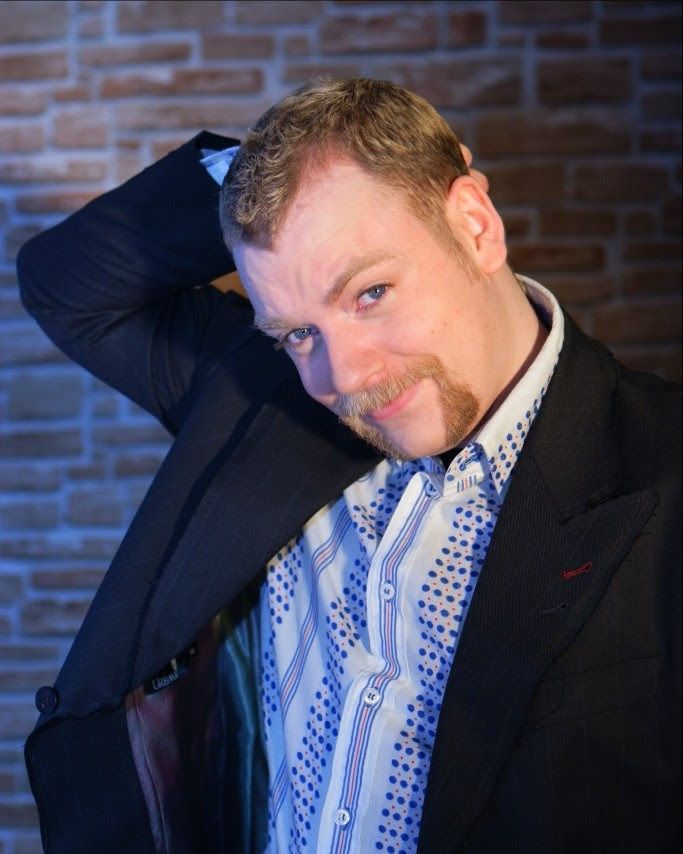 To celebrate the birthday of Dusty Springfield born on this day in 1939 further casting has been announced today for DUSTY, the landmark new musical about her life which will run at The Lowry from Tue 24 – Sun 29 July.

Joining the previously announced Katherine Kingsley  in the title role will be actor, comedian and presenter Rufus Hound as Dusty’s manager Billings and Roberta Taylor as Dusty’s mother Kay.

With a fiercely funny and emotionally charged script from BAFTA and Olivier nominated writer Jonathan Harvey (Beautiful Thing, Coronation Street), DUSTY is directed by Olivier Award-winner Maria Friedman(Merrily We Roll Along, Stepping Out).

DUSTY features many of the singer’s blazingly soulful pop hits, including I Only Want to Be with You, Son of a Preacher Man and You Don’t Have to Say You Love Me.

London born Dusty Springfield’s career started in the late 1950’s. She soon became known across the world for her soulful voice and iconic look with hits spanning four decades. Dusty was recently voted one of the most influential women of the last 100 years in a poll by BBC Radio 4’s flagship Today programme. Her 1969 masterpiece ‘Dusty In Memphis’ is considered one of the greatest albums of all time and Dusty has been inducted into both the US Rock and Roll and UK Music Halls of Fame.

Rufus Hound is a well-known actor, comedian and presenter equally at home with roles on screen including Doctor Who, Cucumber, Hounded and on the stage including What The Butler Saw , Don Quixote (RSC) and  Dirty Rotten Scoundrels . He returns to The Lowry following his award-winning role as Mr Toad in The Wind in the Willows. Prior to DUSTY, he will be playing opposite Katherine Kingsley in Noël Coward’s Present Laughter at Chichester Festival Theatre.

Roberta Taylor is best known as series regulars Inspector Gina Gold in The Bill and previously Irene Raymond in EastEnders. Further screen credits include Luther, Shakespeare & Hathaway, Bleak House. Alongside her television work her numerous roles onstage include an acclaimed and memorable performance as Phoebe Rice in John Osborne’s The Entertainer at the Manchester Royal Exchange.

This December at Home

Celebrities come out for the Mamma Mia Press night