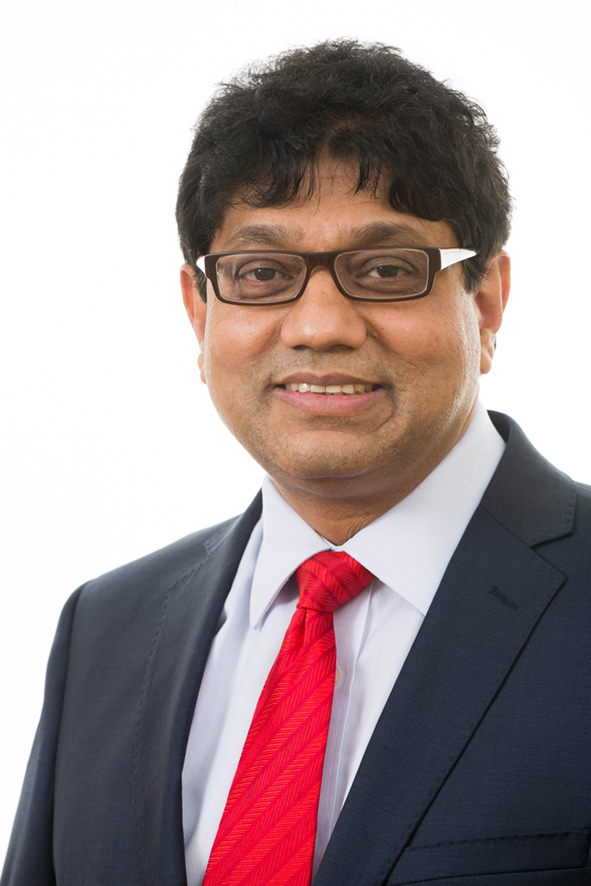 Councillor Abdul Jabbar has been made an MBE  in the Queen’s Birthday Honours List.

Oldham Council’s Deputy Leader has been recognised today for his services to political and public service.

His career background is in Housing Management but he is a prolific community worker with a passion for education and a track record in delivering change.

Cllr Jabbar (56) grew up in Oldham having moved to the UK from Bangladesh when he was 12 years old. He was educated at Breeze Hill School and Oldham College and says he has “always found Oldham to be a friendly and warm place, and a close-knit community”.

He became a councillor for Coldhurst in 1994 and has represented the ward ever since.
In June 2004 Cllr Jabbar was elected as the youngest-ever Mayor of Oldham; and was awarded the accolade of Mayor of the Year for 2004/2005.

He has an MSc in Housing Management from the University of Salford and is a Fellow of the Charted Institute of Housing.

He helped to form the AKSA Housing Association (now part of the New Charter Housing Group) in the mid-1980s to address the housing needs of Black and Ethnic Minority people.

In his Mayoral year he established a charity called Oldham Education Trust which gives bursaries and awards to encourage and inspire students of all communities of Oldham to reach their full academic potential.

More recently, in his capacity of Cabinet Member for Finance and HR, Cllr Jabbar has overseen the transformation of Oldham Council’s financial reputation from amongst the worst-performing to a national leader in accounts practice.

Firefighters rescue heron with broken wing from canal in Wigan