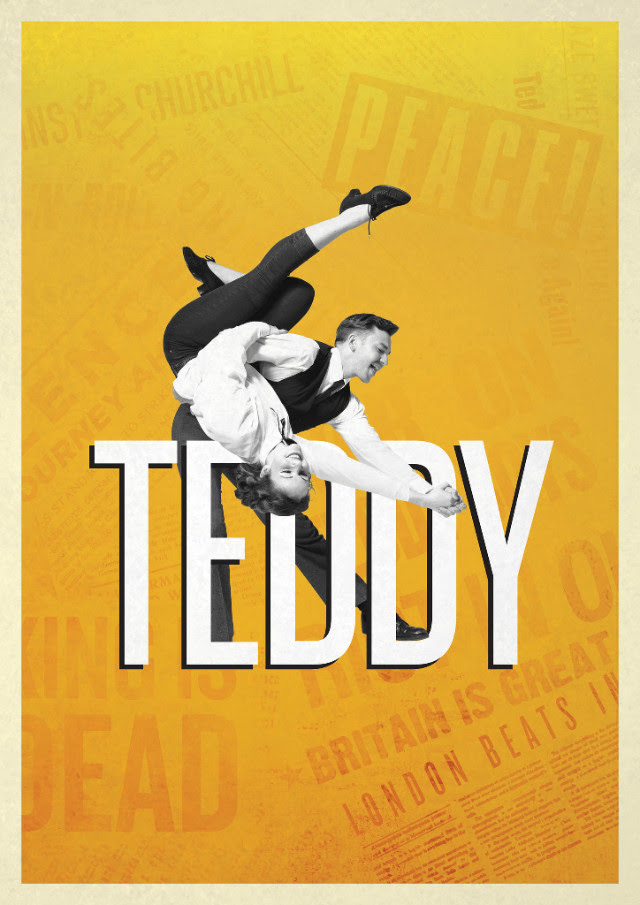 Set in the aftermath of the Blitz against a backdrop of austerity, it tells the story of Teddy and Josie, all dressed up and ready to hit the streets of London for an unforgettable night out, no matter how dangerous the consequences.

Teddy is the ultimate story of teenage rebellion and the birth of a new musical era. Music includes electrifying original songs plus well-known hits from the 1950s performed live by the on-stage band Johnny Valentine and the Broken Hearts.