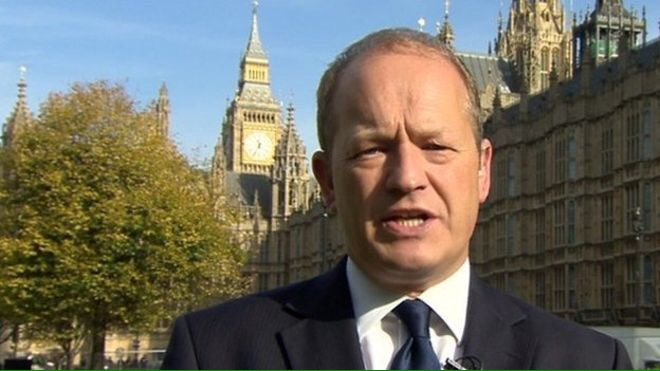 Rochdale MP Simon Danzcuk spent a night in the Spanish cells according to reports in this morning’s Sun newspaper.

The MP ended up in police cell after holiday row with estranged wife Karen – who ended up in hospital, following the bust-up at their apartment in Alicante.

“Shirtless MP Danczuk — who is said to have snatched her phone and thrown it in a swimming pool — was reportedly heard screaming: “Karen, Karen, I just want to talk to you” as he was taken away.”

Danzcuk is currently suspended from the Labour Whip after he admitted romping with a twenty two year old on his constituency office desk and recently told the same newspaper that he needed therapy for sex addiction.

Selfie Queen Karen had previously posted happy snaps of her break on Twitter.

Manchester named one of most dynamic regional economies in Europe

Proposals to redraw constituency boundaries are unfair, undemocratic and unacceptable