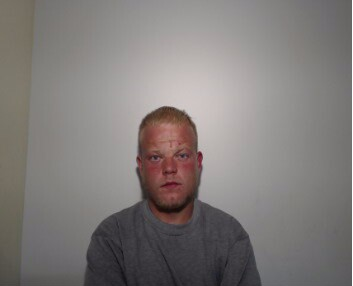 A man who who grabbed and raped a woman whilst she was on her way to the supermarket in Rochdale has been jailed for nine years.

Jake Casey aged 23 of no fixed abode, sentenced at Minshull Street Crown Court after being found guilty of assault occasioning actual bodily harm, two counts of rape, causing a person to engage in sexual activity without consent and assault by penetration.

The court heard that back in September 2019, police were called to The Esplanade, Rochdale, to a report that a woman had been raped.

The victim was walking to Asda when Casey had approached her and raped her near the steps that lead to Touchstones in an ordeal that lasted around 20 minutes.

The victim tried to make off but Casey wrapped his arm round her neck, causing the victim to nearly pass out.

Casey took her to Asda afterwards where thankfully the victim managed to get away and contact the police who arrived in minutes and arrested Casey.

Detective Constable Melanie Jeffery, of CID Rochdale Division, said: “This was an extremely distressing ordeal for the victim who was simply on her way to the supermarket.

“Casey preyed on the woman and didn’t care about her – he was going to get what he wanted regardless of her protests. He has shown no remorse for his actions from the beginning.

“Casey is now a convicted rapist who is going to serve a long custodial sentence. Justice has been served, however it may have an understandably lifelong impact on the victim.

“I want to commend the victim for her bravery in coming forward and reporting this to the police – victims are always at the heart of our investigations. Working alongside partners, we’ll continue to ensure she receives the necessary support.”