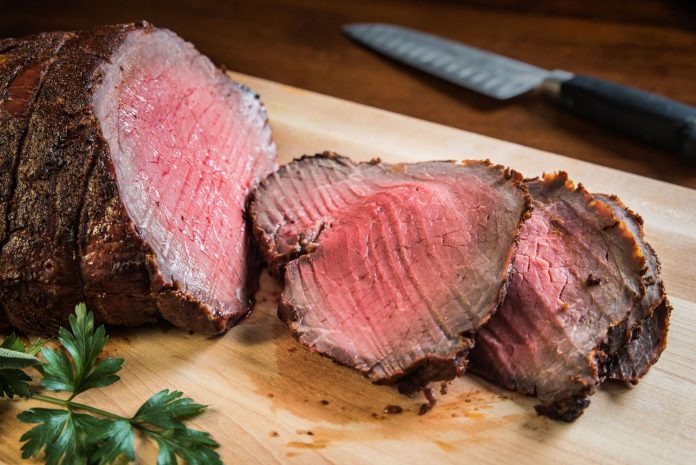 A survey by the polling Company You Gov found that the dish is our favourite Sunday dinner although we are heavily split on the ideal centrepiece meat for their roast.

The most popular option is beef, at 33%, followed by chicken on 27% and lamb on 20%. A further 8% would prefer a vegetarian option, while only 6% would opt for pork.

Roast potatoes are king of the trimmings, with 89% saying they would feature on their ideal Sunday roast. Only two other trimmings feature on the majority of Britain’s ideal meals – gravy (76%) and Yorkshire pudding (69%).

Next most popular are roast parsnips, which 49% of Brits would want to see on their plate, followed by boiled broccoli and pea, both on 45%. A further 44% want boiled carrots, and 43% stuffing.

Pigs in blankets are the cause of the largest intergenerational divide. The younger Britons are the more likely sausages wrapped in bacon are to feature in their ideal Sunday dinner, with 52% of 18-24 year olds wanting them compared to only 12% of 65+ year olds.

By contrast, the item of food that older Britons are most likely to prefer when compared to their younger counterparts is green beans, which would make an appearance on 39% of 65+ year olds’ dinners but only 19% for those aged 18-24.

4 Ways To Turn Your Instagram Snaps Into a Career