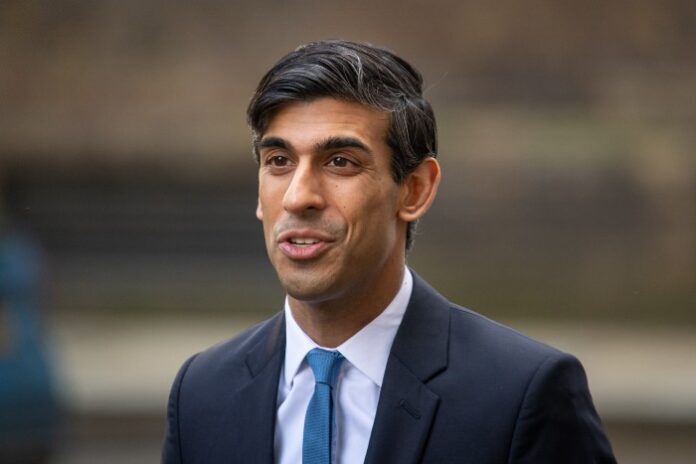 The Chancellor Rishi Sunak is set to inject £4.6b into the economy as part of his spending plans revealed this afternoon to get the long-term unemployed and other job-seekers back to work after the COVID-19 pandemic.

“This Spending Review will ensure hundreds of thousands of jobs are supported and protected in the acute phase of this crisis and beyond with a multi-billion package of investment to ensure that no one is left without hope or opportunity,” Sunak said in a statement.

The announcement will come alongside new official forecasts that are likely to show a sharp rise in unemployment.

A new “levelling up” fund worth £4bn is being set up. It will be managed by the Treasury, the transport department and the communties department.

The Chancellor has confimed that the 0.7 per cent overseas aid budget will be reduced to 0.5 per cent.”At a time of unprecedented crisis, the government must make tough decisions” he says

Sunak has confirmed a modest 19p an hour rise in the National Living Wage next year to £8.91, the smallest rise since 2013.

On public sector pay the Chancellor has said that he cannot justify a significant across the board pay increase for public sector workers’ but instead he is offering a payrise to 1m nurses, doctors and NHS staff, but will ‘paused’ payrises in rest of public sector.

However he will protect 2.1m who earn below median with guaranteed £250 payrise

It will take us until the final quarter of 2022 before the economy gets back to the position it was pre Covid and we are projected to borrow this year £394bn this year, 19% of GDP.This is the highest level of borrowing in peacetime history, he says adding that borrowing will remain above £100bn a year for the rest of this parliament

But the costs of inaction would have been higher says the Chancellor.The economic damage of the coronavirus pandemic is likely to be “lasting”.

Unemployment he said was forecast to rise to 2.6 million by the spring-We cannot protect all jobs he says

We are providing £280 billion pounds to get the county through the pandemic says Sunak.

Next year £18bn will be spend on testing, PPE and vaccines, over £2bn is being kept on transport, including rail subsidies,Over £3bn is going to councils,overall the public services will get £55bn,

Restrictions lifted across Bolton,Stockport and Trafford