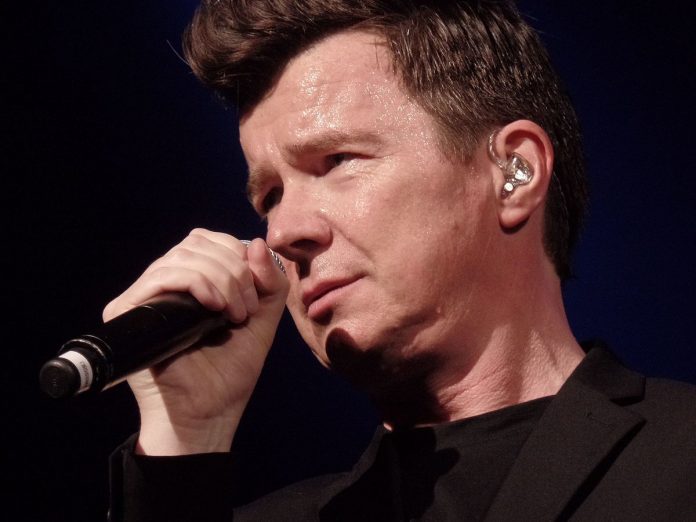 Rick Astley will be touring the UK this winter in support of his new album ‘Beautiful Life and will be playing a date at the Manchester Arena on the 27th October.

Two years ago Rick Astley returned with an album that surprised everyone, even himself. His number 1 album ‘50’ sold over 300,000 copies and was one of the biggest selling albums of 2016. What was even more incredible was that Rick wrote, produced and played every instrument on that comeback disc.

And guess what? He’s only gone and done it again! His new album, ‘Beautiful Life’, is released July 20th on BMG with an iconic cover shot by Rankin.  Each of the twelve tracks are written, produced and played by Rick. Highlights are many and include the Chic flavored title track, the evocative ‘Rise Up’, the insanely catchy ‘Try’ and the warm childhood memories of ‘The Good Old Days’.

In a career spanning over 30 years, Rick Astley has sold over 40 million records worldwide. ‘50’ has over 10 million UK streams, 20 million worldwide while his classic ‘Never Gonna Give You Up’ has had over 140 million streams on Spotify alone! Singles from ‘50’ had over 12 million You Tube views while Rick has over 600,000 followers on socials.

‘Beautiful Life’ looks set to be one of the most exciting releases of the year.

There’s no denying, Rick Astley is back and here to stay.

After selling over 100,000 tickets on his 2017 tour, Rick and his band play the following UK dates, joined by very special guest Gabrielle – tickets go on sale Friday June 8th. from www.gigsandtours.com.

Tom Misch at the O2 Apollo

Gods of Rap Tour coming to Manchester Arena this May