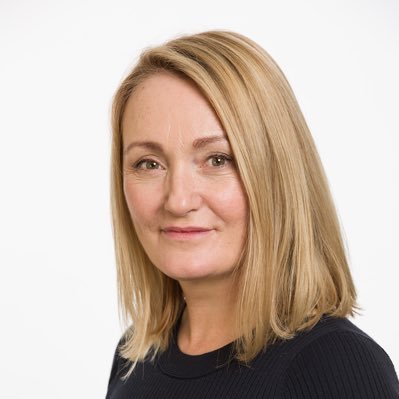 The MP, who hails from a leave voting area joins the debate at the start of the Labour Party conference in Brighton when the party appears seemingly split over its European direction.

She writes that any declaration now to fight for remain will only fuel division further destroy any hope of compromise or consensus and paint the Labour Party as complicit with the group of MP’s who have planned from the very start to reverse the result.