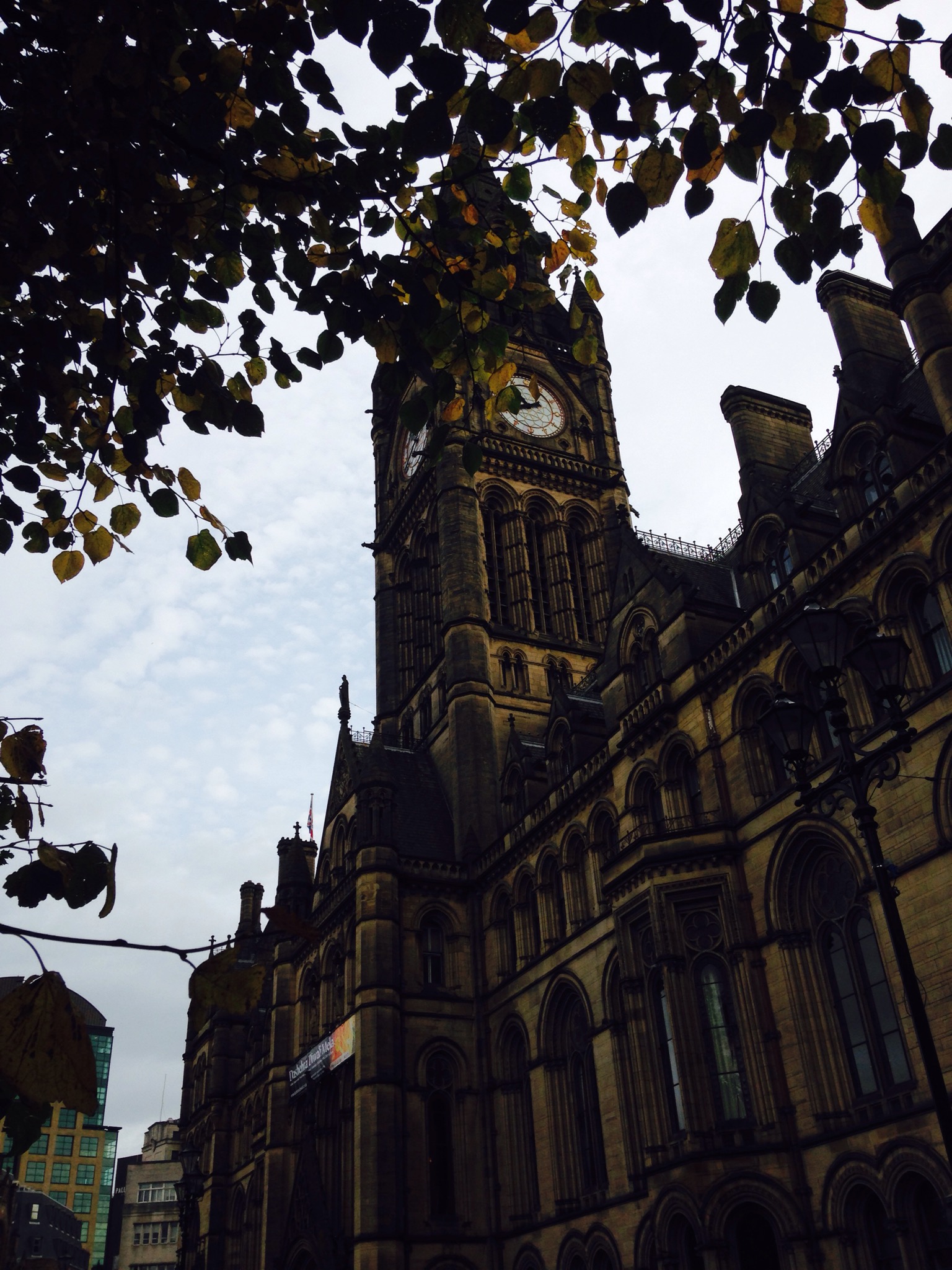 New research by the Federation of Small Businesses (FSB) has revealed councils across Greater Manchester are outperforming big business in the private sector for paying supplier invoices promptly.

The research, obtained using Freedom of Information requests at all 10 authorities in the region, was undertaken after the FSB identified late/slow payment as the chief concern of its members (55%) in the region following a poll.

The subsequent FOI research showed Wigan Council paid invoices the quickest, on average settling in just 9.9 days. The authority also paid 71% of invoices in under 10 days in the same 2013/14 year.

The slowest paying authority was Manchester City Council, with the authority’s suppliers having to wait for an average of 20 days to be paid, although 61% were paid in less than 10 days.

At 19 days, Tameside pay a shade quicker. However, Manchester also was the worst performer for missing the 30 day deadline, with 15.6% of its invoices settled late.

The FSB study, however, also revealed only one council in Greater Manchester, Bolton, is requesting via contractual obligation that all suppliers will also pay any sub-contractors involved within a 30 day time frame following receipt of invoice.

This is an initiative that the Government is planning to legislate for, and is also something the FSB has been lobbying on since 2013 to help ensure the benefits of prompt payment reach everyone in the supply chain.

“We carried out this research after a poll of our members revealed late payment is still a major headache for many of our member businesses,” said the FSB’s Regional Chairman for Greater Manchester & North Cheshire, Richard Gregg.

“What it shows clearly though is that big organisations dealing with thousands of invoices on a monthly basis can pay invoices promptly – often an excuse of slow paying big businesses. The local authorities across the region, bar none, are quite evidently showing the big private sector players how it can and should be done – and for this we applaud them.

“Special hats off to Wigan whose average payment time of just 9.9 days is frankly astonishing.

“We would also flag up Bolton who are the only council in Greater Manchester routinely asking suppliers to pay their own subcontractors within 30 days. This is an entirely appropriate ask for councils. Not only does this have no cost implications for squeezed authority budgets, but would help a great many small businesses manage their cash flow better – and after all that’s what prompt payment is all about.
“We will be writing to those authorities in the region who don’t do this to ask that they change their ways.”

In reaction to the research late payment campaigner Debbie Abrahams, MP for Oldham East and Saddleworth and creator of the award winning Be Fair – Pay on Time campaign, said: “Well done to Wigan and Bolton councils. It’s good news that our councils are leading by example but clearly there is still more to be done in terms of overall payment times and ensuring that prompt payment flows down the supply chain.

“We need more councils to follow Bolton’s lead by insisting that their suppliers ensure prompt payment all the way down the supply chain, as recommended by the cross-party late payment inquiry that I convened and chaired last July, which the FSB took part in.

“Two of the eleven key recommendations focused on the public sector procurement process; recommending that the Government should make fair payment a contractual requirement for new contracts with set times for payment; and that the Government should require all their new contracts to include pre-qualification questions on past payment performance, as well as considering the payment history of companies as part of the bidding process.

“If local authorities are to really determined to get to grips with late payment, show the private sector how it’s done, and support their local small businesses they need to start acting on these recommendations now.” 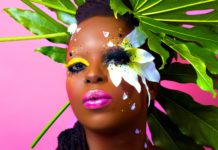 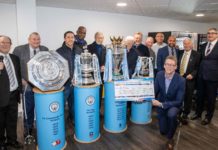 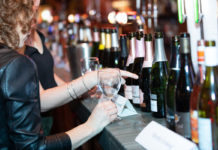 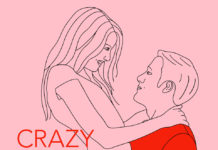 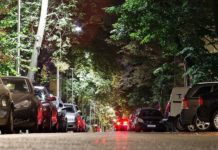 Watch out-there is an eclipse on the way