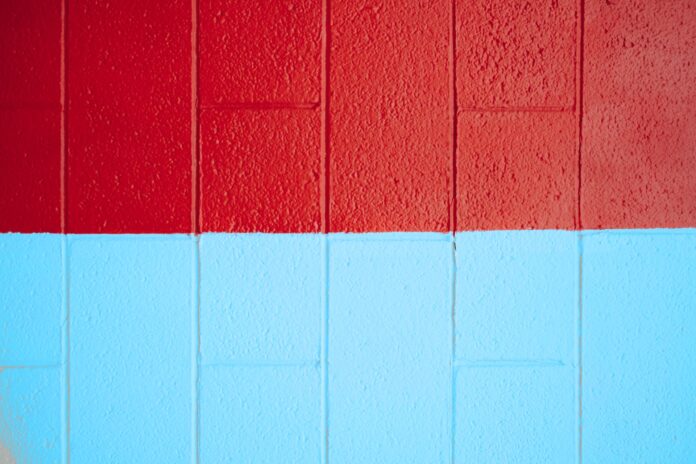 New polling published today reveals what was on the minds of so called ‘red wall voters’ in the run up to last week’s local elections. The poll of people living in red wall constituencies, conducted by Survation for leading think tank IPPR North, found that:

People cared about both local and national issues:

More people felt that Labour were the party that best understood their area: Given a choice of Labour, the Conservative Party, the Liberal Democrats and Greens, Labour were the party that came out top of the poll for their understanding of peoples’ local area. 42 per cent said that the party understood their area very well, compared to 29 per cent who said the same of the Conservative Party.

More people also felt that Labour were the party that shared their values: Labour came top of the poll on sharing peoples’ values too – with 46 per cent of people feeling that Labour share their values, compared to 37 per cent for the Conservatives.

But no party displayed a runaway victory in either polling released today, or last week’s result: No party succeeded in convincing more than half of people in these places that they understand their area or share their values.

In analysis published by IPPR North alongside the results of the polling released today, researchers warn that the concept of, and homogenous characterisations of people living in, the ‘Red Wall’ are misplaced. Far from being homogenous, the local elections showed a range of different outcomes in different places, shaped more strongly by local and regional identities. Candidates who engaged well with local issues and resonated with voters on both national and local issues performed well. This is as true for the Liberal Democrats performance in Hull, as it is for the Labour Party in Kirklees or the Conservative Party in Hartlepool. As a result, IPPR North points to the election as evidence that all parties should seek to reconnect meaningfully, and locally, with people and places across the country.

“This year’s local elections mattered in their own right, because local issues and leadership matters. But national parties’ strategists will understandably be looking for national meaning in them, and this is what they should learn: that in order to rebuild trust with the electorate, parties must understand local areas, demonstrate that they share peoples’ values, and offer and deliver a credible vision for a better economy.”

“It really is time to retire the red wall rhetoric. There is a diversity of local identities and drivers of peoples’ voting decisions here in the North, and this has played out in a patchwork of results across the region. Talk of the ‘Red Wall’ is unhelpful and does not equal regional identity. It tells us little of the individual places that it is comprised of and the factors that drive voting behaviour in these places. However, parties will be keen to persuade voters in these places to support them in the future, so they should recognise that people in regions like the North and Midlands want to be engaged with on their terms”.