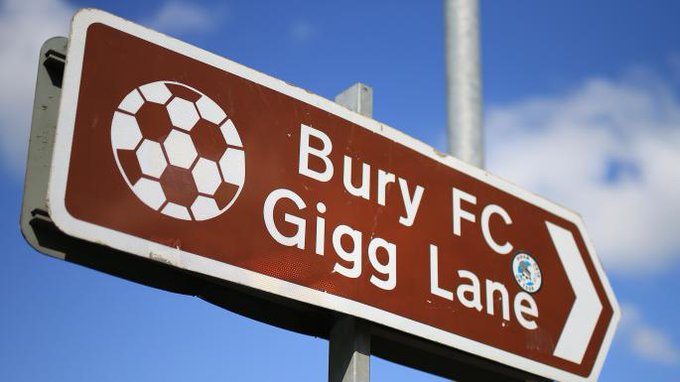 The Bury rescue board led by local MP James Frith have submitted plans to the Football League asking to be readmitted to League Two at the start of next season.

In a letter also signed by current owner Steve Dale, the board accept that the league had no alternative but to expel the club last month but say that there are”active committed bidders”, looking to buy the club from the current owner.

“We accept that the EFL has had to take action given the mismanagement that has brought Bury FC to this position. However, we believe the expulsion followed by the loss of a season’s football and readmission on terms you dictate is a fair punishment,”

Concern for missing Kendal teenager who may be in Manchester

33,500 young people in Greater Manchester to connect with employers during Meet Your Future:...