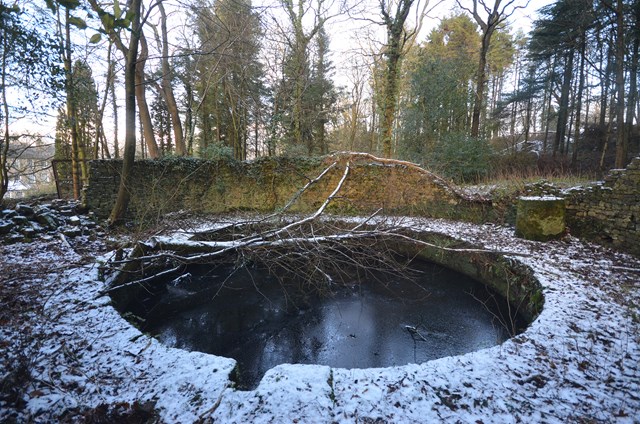 The archaeological remains of what is thought to be the world’s earliest surviving gasworks, used to light an early worsted (woollen yarn) spinning mill at a Lancashire village, have been protected by the Department for Digital, Culture, Media and Sport (DCMS) on the advice of Historic England.

The exceptionally rare site at Dolphinholme, near Lancaster, has been added to the National Heritage List for England as a scheduled monument.

The gasworks were built in 1811 at Dolphinholme Worsted Spinning Mill. It was one of the first mills to be lit by gas during an experimental and pioneering phase in the gas industry, and is the subject of one of the earliest known drawings of a gas-lit building.

The gasworks were installed by the acclaimed engineer Samuel Clegg during the Industrial Revolution, before public spaces or homes had gas lighting. Clegg went on to build the first public gasworks at Westminster in 1813 before bringing gas lighting to towns and cities across England. Gas would later also be used to heat people’s homes.

The surviving remains of Dolphinholme Worsted Spinning Mill, built in 1795, include the walls of the water wheel house, the wheel pit and the ‘mill race’ (water channel). It was a water-powered mill equipped with two of Richard Arkwright’s water frames to spin worsted yarn.

Gas lighting was installed in 1811 and the surviving gasworks include what is thought to be the earliest ‘gas holder’ remains in the world – consisting of the gas tank, counter-weight, drains, pipes and enclosing wall (but not the metal ‘gas bell’ or cylinder) – as well as remnants of the gas flues, chimney, and the ‘retort house’, which contained ovens where coal was burnt to produce gas. Through gas illumination, mill owners could save the expense of up to 1500 candles per night. 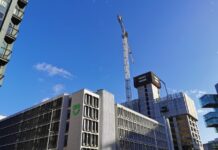 It’s Official -Britain is in recession