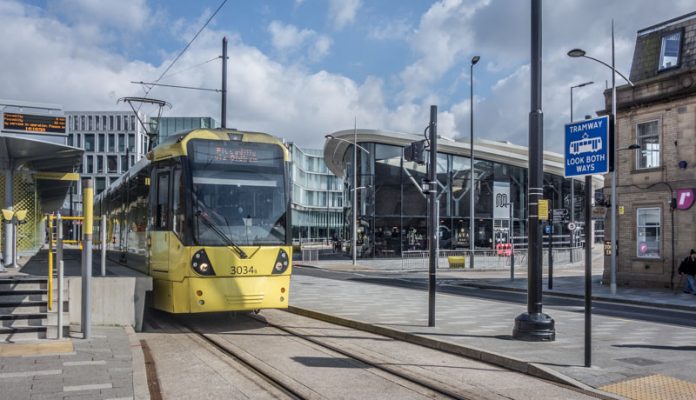 Greater Manchester Mayor Andy Burnham has announced that he is refocusing the planning debate on town centres.

The move comes after in response to public concerns expressed in the first consultation on the Greater Manchester Spatial Framework.

The first step in the next stage of the Greater Manchester Spatial Framework (GMSF) has been taken as all responses to the first round of public consultation are published.

More than 27,000 people responded to the initial consultation on the draft GMSF. Responses included around 17,000 letters and 18 separate petitions, as well as thousands of comments made through the GMSF consultation portal.

Andy Burnham said: “We had a huge public response to the first round of consultation on the Greater Manchester Spatial Framework and we have listened carefully to what people have told us. The plan does need radical change and we will consult every step of the way as we develop the next draft that responds to those concerns. There will still be difficult decisions to be made but we will take those decisions in an open, transparent and consultative way.

“I want the new plan to refocus the debate on the transformational development opportunities for our towns, and in the coming weeks I will set out details of a new town centre challenge. Each borough will have the opportunity to nominate a town with regeneration potential. Our aim will be to kickstart the regeneration effort so we can breathe new life into our smaller towns.”

The redrafted spatial framework will aim to make the most of Greater Manchester’s brownfield sites and reduce the impact on greenbelt, making sure that we capitalise on our existing town centres and transport links. The plan will ensure the right mix of homes across the city region, including truly affordable housing to allow young people to find a home in communities where they want to live.

“To do justice to the tens of thousands of responses we received as part of the initial consultation, and to demonstrate continued trust and transparency in the process, Greater Manchester Leaders agreed a timetable last month with a series of steps leading up to the publication of the revised plan in June 2018. Publishing all of the consultation responses is the first step in this process.”

The next step in the GMSF process will come later in the year when the GMCA will publish data and associated sources of information such as the population and household projections produced by the Office of National Statistics, the new national methodology for calculating housing need, reviewed economic growth forecasts, transport studies and information on brownfield land.

Paul added: “We will, of course, continue to listen to and engage with the public as the new draft of the plan is developed, as well as keeping people updated on progress. This includes meeting with interested groups in the coming months. We recognise that to make our vision a reality, the process must be shaped and informed by local people.”

The second draft of the plan will then be developed in the new year, with a publication date of June 2018. Following publication of the plan, there will be a 12-week public consultation period.