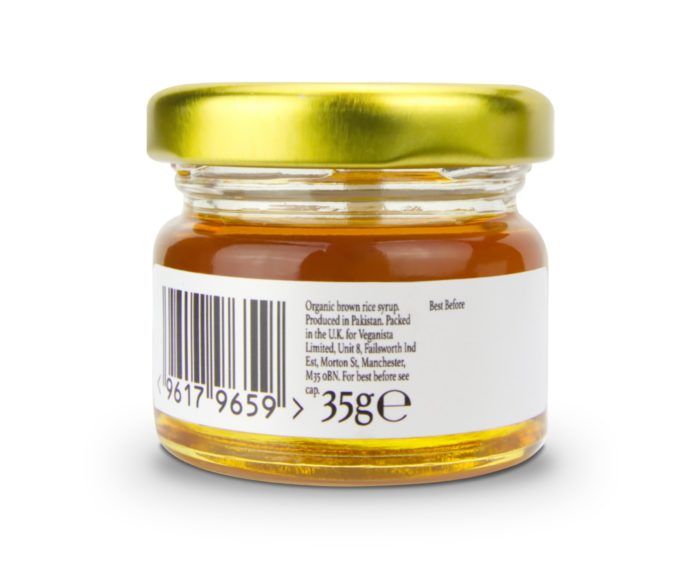 A Failsworth food company which failed to change misleading information on its website, despite warnings from Oldham Council staff, has been successfully prosecuted.

Under national guidelines, which all food businesses must adhere to, products can only be described as ‘honey’ when they meet certain criteria as outlined in The Honey (England) Regulations 2015.

When alerted to the issue our officers contacted the business and informally asked them to the make the changes.

The firm failed to make the suggested changes, so on December 18 last year an Improvement Notice under the Food Information Regulations was served on the firm.

This order required them to remove the terms ‘vegan honey and ‘honey shop’ from the company website.

The business failed to comply with requirements of the improvement notice within the specified time and were consequently prosecuted under Food Information Regulations.

The company, or a representative, did not attend a hearing at Tameside Magistrates’ Court on August 1.

They were convicted of two charges and fined £1,100 for each offence. It was also ordered to pay costs of £650 and a victim surcharge of £110.