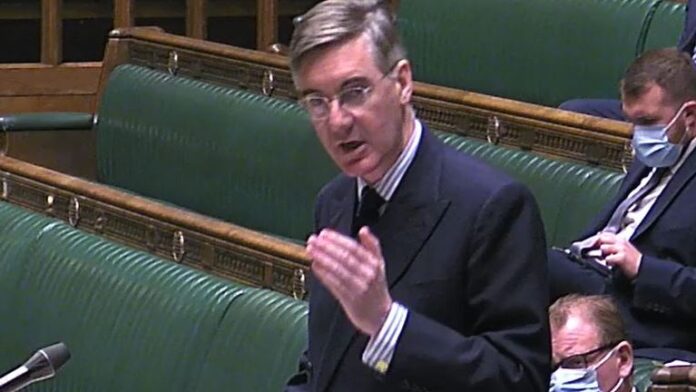 The leader of the House of Commons Jacob Rees-Mogg has described Greater Manchester’s Clean Air Zone plan as a tax in jobs, a tax on working people and an attack on the motorist

Responding to a question in the zHouse of Commons from Bury North MP James Daly he said that Labour hate the motorist because it doesn’t like the independence that the car brings to people and praised his fellow MP for campaigning against it.

The clean air zone covering 493 square miles in Greater Manchester is due to begin in May, and will see drivers of high-emission vehicles charged for entering the zone

There will be a £60 charge for HGVs, buses and coaches, £10 for vans and £7.50 for taxis and private hire cars.although the Mayor of Greater Manchester has said that the plan needs to be looked at

Social media, gardening, books, bread and having sex – how Britons are whiling away...

Barack Obama and Marcus Rashford meet for the first time