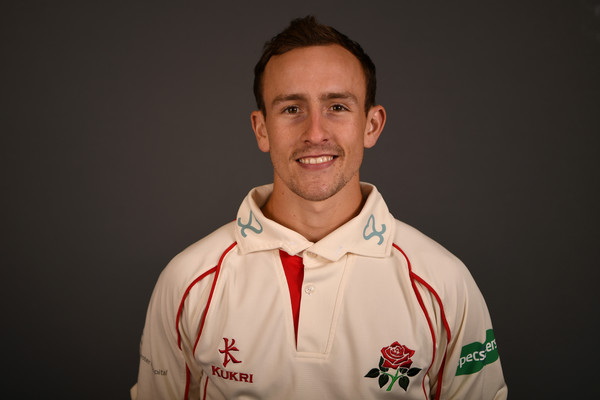 Lancashire pair Josh Bohannon and Rob Jones have signed contract extensions to keep them with the county until the end of the 2020 season.

All-rounder Bohannon, 21, made his debut for the Red Rose in May after signing his first professional deal ahead of the campaign.

Jones, aged 23, made his Lancashire debut in 2016 against Surrey before hitting his maiden First Class century in his third match against Middlesex at Emirates Old Trafford in the same year.

Lancashire Head Coach Glen Chapple added, “We’re delighted that both Josh and Rob have agreed contract extensions with the Club.

“Josh enjoyed a breakthrough year in 2018 and impressed everyone with his performances in the latter stages of the season particularly with the bat and also with the ball. He’s an exciting young player with a good technique and has all the attributes to become a very good cricketer in the next couple of years.

“Rob performed strongly for the Second XI last year and earned his opportunity in the first team at the end of the season. His 68 in the first innings against Hampshire showed what he’s capable of, and whilst he hasn’t played as much first class cricket as he would have liked over the last two seasons, he is absolutely desperate to get an opportunity next year.

“They are both exciting young players with a lot of potential and we’re looking forward to seeing how they develop in the next couple of years.”

Livingstone steps down as skipper after just one season