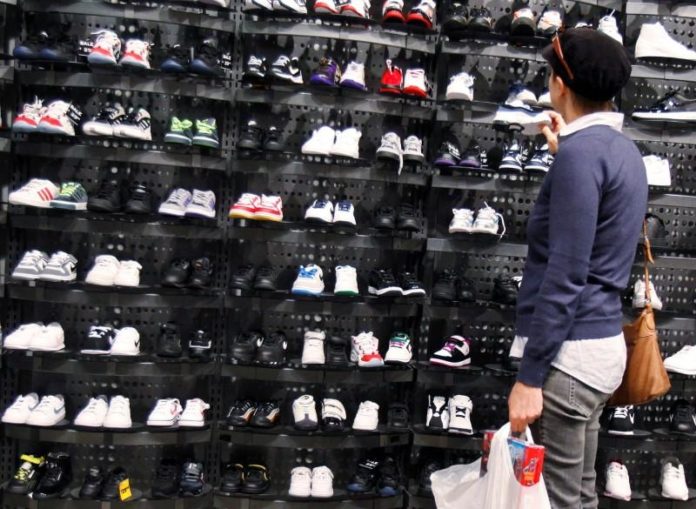 Retailers’ stock levels in relation to expected sales were at their highest on record in October according to the latest monthly CBI Distributive Trends Survey, against the backdrop of a continuing decline in sales.

The latest spike in stock adequacy (the highest since the survey began in 1983) followed another large peak seen in August.

A combination of the proximity to Christmas and ongoing Brexit uncertainty is likely to have driven stocks higher, particularly with retailers stocking seasonal products earlier than usual. Notably, the survey did not show a similar spike in retailing stocks ahead of the previous Brexit deadline in March.

The broader backdrop of activity remained weak. Retail sales volumes and orders both fell in the year to October for the sixth consecutive month, albeit at the slowest pace seen over this period so far. Retailers expect sales to stabilise in November, but anticipate a sharper fall in orders. Sales were seen as remaining poor for the time of year, with similar expectations for November.

There was more positive news on internet sales, which saw growth pick up, albeit remaining in line with the long-run average. Internet sales are expected to grow at broadly the same pace next month.

“Retailers have now endured six months of falling sales, the longest period of decline since the financial crisis. The sector is struggling with ongoing digital disruption, layered on top of cost pressures from a weak pound and the cumulative burden of an outdated business rates regime.

“Retailers have also had to contend with the looming Brexit deadline, which has partly driven a record spike in stocks. The timing could not be worse: the run-up to Christmas is a crucial time of year for the retail sector, and not knowing where we will be on November 1st is adding more strain to an already beleaguered sector.”

Elsewhere, wholesalers continued their recent patchy performance as sales fell again, following a rebound in growth last month. Wholesalers viewed sales for the time of year as poor, after an above average reading last month.

International Women’s Day – How can women press for progress in their workplace?