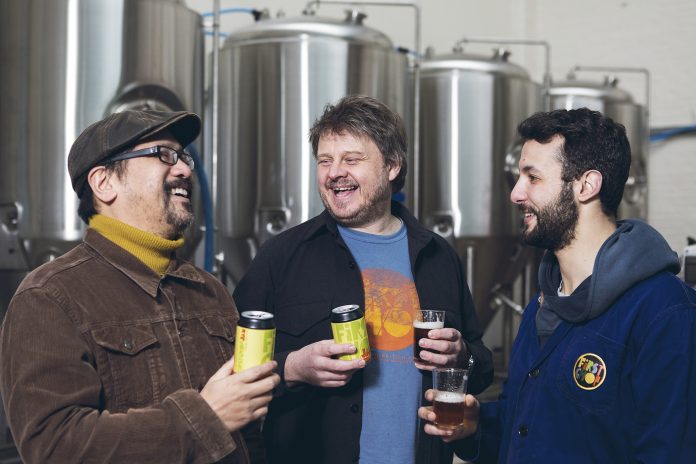 An Eccles-based brewer whose business bounced back 12 months ago from a devastating fire has secured a contract to supply Co-opfood stores in the region.

First Chop has its largest deal in the “can” with a convenience retailer, supplying over 40 of the Co-op’s food stores with four of its small-batch produced craft ales.

The ales are in store from July and the deal comes as First Chop launches its new-look, and accelerates its move into canned ales to meet rising demand.

Rik Garner, Founder of First Chop, said: “This is great news, following the fire we had to start again from scratch, and so this deal has come at a perfect time to support our business development with visibility and reach across the region in the Co-op.

“It also coincides with rising demand for canned ale which is seeing a renaissance, after being out of favour for many years consumers now understand that quality, craft ale comes in cans.”