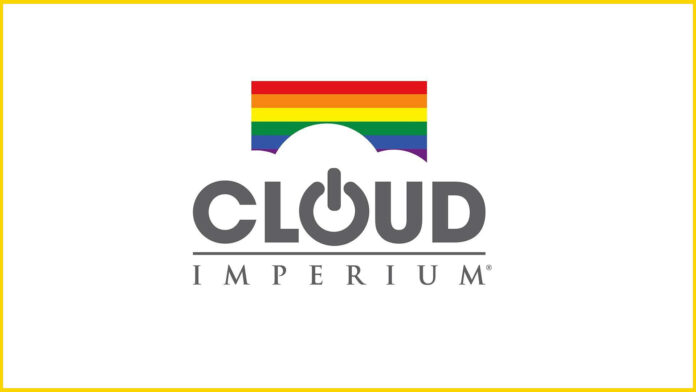 The Manchester studio will create more than 700 jobs in the metropolitan area by 2023, and over 1,000 within the next five years.

Cloud Imperium Games is a new kind of independent studio dedicated to delivering AAA games outside the established publisher system. Founded in 2012 by renowned visionary game developer, Chris Roberts, the company continues to shift the paradigm of the game development process, offering its community an unprecedented level of visibility and interaction with product development.

The company currently employs more than 700 people worldwide, with 400 employees based at its current UK studio headquartered in Wilmslow, Cheshire. The Wilmslow team will relocate to their new headquarters at the heart of the Enterprise City district in Manchester Goods Yard – a media, tech and creative cluster designed to connect people and businesses, encourage collaboration and create success through expert place-making.

Cloud Imperium Games is headquartered in Los Angeles, Calif., and has studios in Austin, Texas; Frankfurt, Germany; Montreal, Canada, and the United Kingdom. The company is committed to game development in the UK and is invested in growing its Manchester studio to serve as a pivotal team for its large-scale game plans. The new Manchester studio will begin its local recruiting efforts in early 2022, with positions available for programmers, artists, animators, audio specialists, writers, designers and producers, as well as in administrative roles, and in entry-level positions for newcomers looking to make a start in the videogames industry.

Andy Burnham, Mayor of Greater Manchester, said,“Greater Manchester is an ambitious tech hub and has become a magnet for digital talent, with a community of industry pioneers, specialist academics and creative minds. We look forward to welcoming Cloud Imperium Games to the city-region in 2022 – in a move set to bring 1,000 jobs over the next five years, along with the opportunity for the region to play a new role in the future of gaming.”

Full Throttle-New plan launched to secure future of one of the UK’s most important...