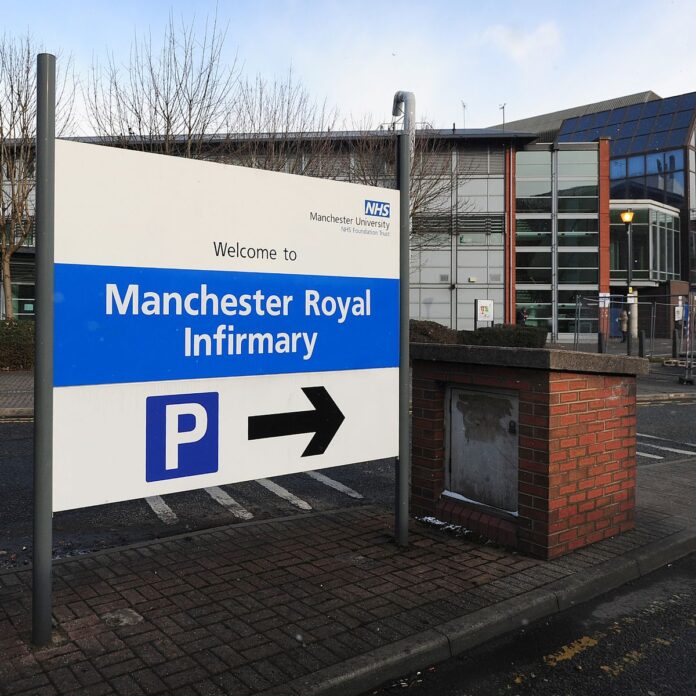 The number of people in England waiting to start hospital treatment has risen to a new record high.

4.59 million people were waiting to start treatment at the end of January 2021, according to figures from NHS England.This is the highest number since records began in August 2007.

Meanwhile A&E attendances at hospitals in England continue to be below levels of a year ago, according to the latest figures from NHS England.

More than 100,000 patients seriously ill with the virus needed hospital admission for treatment in January, a third of all those who had been admitted, up to that point, since the start of the pandemic.

However 1.3 million patients benefitted from non-COVID care in January compared with around 847,000 in April, when COVID admissions first peaked.

Comparing the first and second peaks, around 400,000 more people got pre-planned care and 70,000 more were admitted for emergency care during January’s winter spike than in April 2020.

January also saw 171,231 cancer referrals – more than double the number in April – with 22,942 patients beginning treatment, up more than 2,000 on the April COVID peak.

Professor Stephen Powis, the national medical director for the NHS in England, said: “Admitting more than 100,000 COVID patients to hospital in a single month inevitably had a knock-on effect on some non-urgent care.

“However, thanks to the hard work of NHS staff and the innovations in treatment and care developed over the course of the pandemic, hospitals treated more than one million people with other conditions in January, at the peak of the winter wave, nearly twice as many as they did last April.

“That is a testament to the skill, dedication and commitment nurses, doctors, therapists and countless other staff showed in the most challenging period in NHS history.”

‘With hospitals inundated by a surge in patients with COVID-19 this January, progress made in reopening other NHS services has slowed. Despite the huge success of the vaccination programme, the backlog of unmet need is growing with over 300,000 patients now waiting longer than a year for hospital treatment.

‘Today’s figures show that, even before the second wave, NHS staff were stressed and exhausted. Over a third had worked on a COVID ward, and nearly half reported being unwell due to work-related stress. With increasing dissatisfaction with pay, and significant staff shortages, skimping on salaries is likely to be a false economy. The government must translate the praise it heaps on NHS staff into practical support and investment to help them recover.

‘The government and NHS leaders will now need to be clear with the public about how they intend to deal with the backlog of unmet need, as well as achieve the ambitions to modernise care set out in the NHS long term plan. This will need significant investment at the next Spending Review, in particular if we are to see improvement on waiting lists and plugging staff shortages, which are holding back progress.’