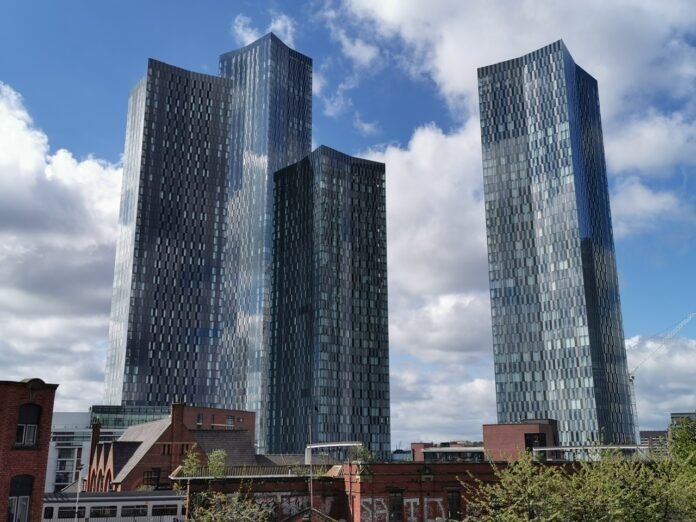 There are fears that the U.K. is entering recession as while GDP grew by 0.8% in the first quarter of 2022 growth has stalled in March with a 0.1% reversal

Figures out this morning from the ONS show that the economy is now 0.7% larger than before the pandemic hit

The UK’s service sector shrank by 0.2% in March, and was the main contributor to March’s 0.1% drop while Output in consumer-facing services fell by 1.8%, following a 0.5% growth in February 2022.

Darren Morgan, director of economic statistics at the Office for National Statistics (ONS), said: “The UK economy grew for the fourth consecutive quarter and is now clearly above pre-pandemic levels, although growth in the latest three months was the lowest for a year.

“This was driven by growth in a number of service sectors as the economy continued to recover from Covid-19 effects, including hospitality, transport, employment agencies and travel agencies. There was also strong growth in IT.”

“Our latest monthly estimates show GDP (gross domestic product) fell a little in March, with drops in both services and in production.

“Construction, though, saw a strong month, thanks partly to repair work after the February storms.”

“The economy barely kept its head above the water during a volatile start to the year, but times look set to get that bit tougher.
“Cost pressures and rising prices have tightened their grip, with both businesses and households feeling the pinch. The end result is a weaker economic outlook.

“It’s clear that the most vulnerable households and energy-intensive businesses may need further support, so the government should keep this under review.
“But the only way to build a resilient economy, one that can withstand price shocks, is a relentless focus on growing productivity and potential output. Business is the solution to both, so should be adequately supported to invest and grow.”