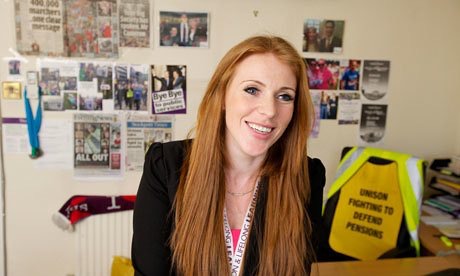 After the Government announced yesterday that it would dropping plans to convert all schools to academies, announced in the Queen’s speech.

“When it comes to this government’s education policy chaos really does mean chaos. This was supposed to be the new Prime Minister’s flagship domestic policy – an Education Bill paving the way for a new generation of grammar schools. That has been abandoned as a result of the huge pressure Labour has put the Government under.

“The real priority for education are policies that will enable every child to reach their full potential and the investment to make that happen. Only Labour can deliver the education, the schools and the teachers that children and parents are demanding.”

The original plans would have required all schools to convert to academy status, or have plans to do so, by 2022.

“Our ambition remains that all schools should benefit from the freedom and autonomy that academy status brings. Our focus, however, is on building capacity in the system and encouraging schools to convert voluntarily.

“No changes to legislation are required for these purposes and therefore we do not require wider education legislation in this session to make progress on our ambitious education agenda.”

The statement however clears the way for Theresa May’s proposals for more grammar schools in England.

“Today’s announcement by Justine Greening is a master-class in how to bury bad news. After her predecessor’s embarrassing back-pedals over the Education for All Bill, the Government has finally decided to abandon any attempt to revise its plans for total academisation in light of widespread criticism. We congratulate all those who stood up to it.

“It is quite clear that Government education policy is in complete disarray. Children and young people bear the brunt of this chaos. The Education Secretary needs to urgently start listening to the profession to find a way forward that ensures the best education outcomes for all children. In particular, the questions of real terms cuts in school budgets, an inappropriate and dysfunctional system for assessing primary children, the narrowing of the curriculum in secondary schools as a result of the EBACC, and the problems of teacher recruitment and retention all need serious ministerial attention.”