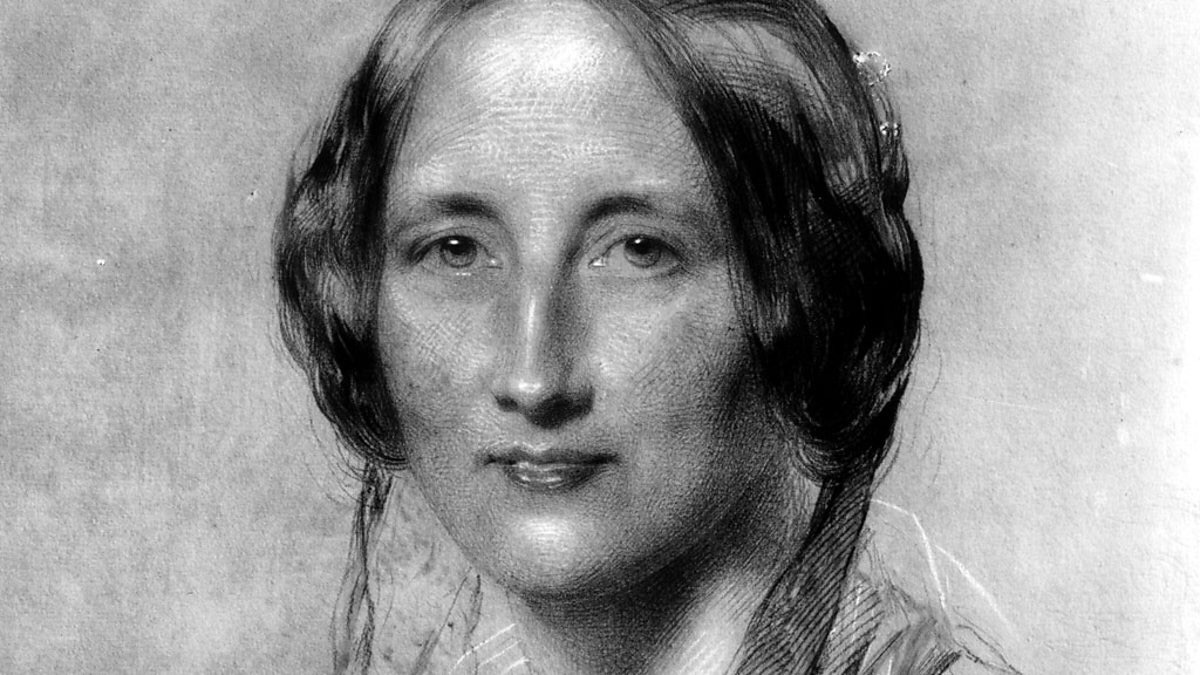 The only known complete handwritten manuscript of one of Elizabeth Gaskell’s novels will feature in the world’s largest online collection of her works which went live last night – giving the public free unlimited access to it for the first time.
Highlights from the collection are the unedited ‘warts and all version’ of her biography of Charlotte Brontë and the original handwritten manuscript of Wives and Daughters. This was left incomplete as she died on 12 November 1865 before she was able to finish it and is the only ‘complete’ manuscript of any of Gaskell’s novels which survives.
The University of Manchester Library are using cutting edge technology to digitise selected works from their internationally renowned Gaskell collection which includes, four of her literary manuscripts and collections of letters to Gaskell from Charles Dickens and Charlotte Brontë

Gaskell’s descendants have also kindly given permission for items from the Elizabeth Gaskell Family Collection to be photographed by the Library. Gems from this collection include, Gaskell’s passport, a portrait of Gaskell by Samuel Laurence dating from 1854 and portrait miniature of her aunt, Hannah Lumb, who brought her up in Knutsford (Gaskell referred to her aunt as her ‘more than mother’)

The digital collection is being launched to coincide with the 150th anniversary of Gaskell’s death this year.

Gaskell is one of the Victorian era’s best loved writers who authored six novels, two novellas, short stories, numerous articles, as well as an acclaimed biography of her friend Charlotte Brontë. Her most famous novel Cranford famously depicts life in Knutsford, Cheshire where she grew up, and was adapted into two BBC drama series.

Fran Baker, curator of the Gaskell Collection, said: “This new digital resource will provide researchers and fans of Gaskell alike with unmediated access to her most important literary works as she wrote them. Gaskell was a prolific and lively letter-writer, as well as an avid autograph collector, and the letters which have been digitised also give a vivid insight into her correspondence network.”