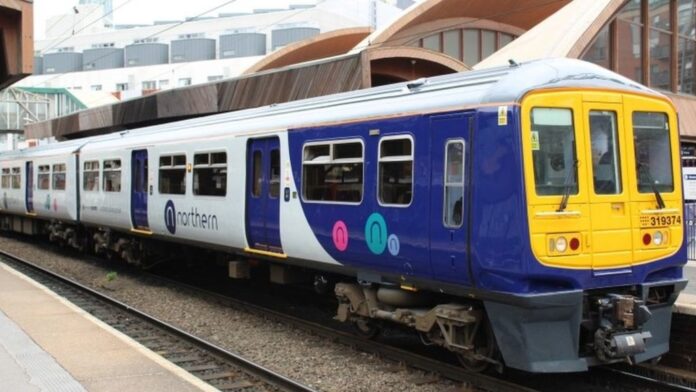 The new system says the Government, will create a simpler, more effective structure and will take shape over the coming months. The first stage, today, is moving operators onto transitional contracts to prepare the ground for the new railway.

From this morning, franchising is replaced with more demanding Emergency Recovery Management Agreements (ERMAs). These address the continuing impact of the pandemic on the railway and delivers on a government commitment to replace the current franchising system.

These management agreements have tougher performance targets and lower management fees. The new contracts allow us to make an early start on key reforms, including requiring operators to co-ordinate better with each other and driving down the railways’ excessive capital costs.

Management fees will now be a maximum of 1.5% of the cost base of the franchise before the pandemic began. The ERMAs are a transitional stage to the new system, the biggest change to the railways in a quarter of a century.

Under current public health guidance, the intention is also for operators to run an almost full service to ensure there is space to help passengers travel safely.

ERMAs pave the way for wider rail industry reform that prioritises the passenger. In 2018 Keith Williams, the chairman of Royal Mail, was asked to review the railways after a chaotic timetable change and the failure of some franchises.

Today’s announcement is the prelude to a white paper which will respond to his recommendations. The white paper will be published when the course of the pandemic becomes clearer.

“The model of privatisation adopted 25 years ago has seen significant rises in passenger numbers, but this pandemic has proven that it is no longer working.

Our new deal for rail demands more for passengers. It will simplify people’s journeys, ending the uncertainty and confusion about whether you are using the right ticket or the right train company.

It will keep the best elements of the private sector, including competition and investment, that have helped to drive growth, but deliver strategic direction, leadership and accountability.

Passengers will have reliable, safe services on a network totally built around them. It is time to get Britain back on track.

Until passenger numbers return, significant taxpayer support will still be needed, including under the transitional contracts announced today”

A budget for Greater Manchester – a challenge to the Chancellor

“Dannii was a loving and caring mother, sister, daughter and auntie.