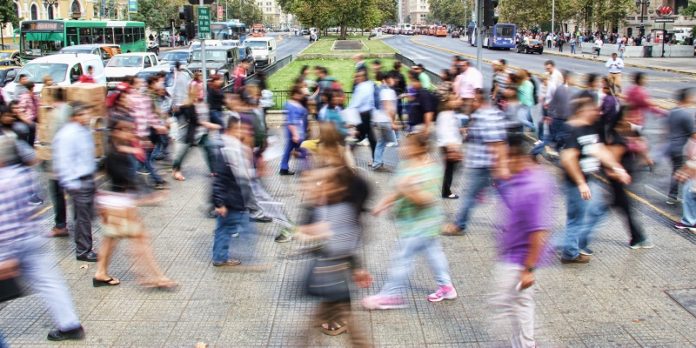 The policy briefing, prepared by The Runnymede Trust and Leeds’ Commission on Diversity in the North, also calls for racial inequalities to be tackled as part of any inclusive economic growth agendas for the North.

The briefing Class, Race and Inequality in Northern Towns highlights that in political and media narratives the conception of “working-class” is often ‘white and northern’, and tends to ignore significant ethnic minority working class communities that are a feature of many Northern towns.

These include older post-colonial minorities, as well as substantial new migrant groups ­­– both European workers and asylum seekers.

In the face of hostile national narratives on limiting immigration and rejecting multiculturalism, the report says, it is vital to develop a new, inclusive narrative of a multi-ethnic working class, and on tackling inequalities that affect all working-class people regardless of ethnicity, in the North as elsewhere.

Dr Roxana Barbulescu, who leads the Commission on Diversity in the North project with Professor Adrian Favell, said:

“Racial inequalities are a feature of modern Britain but they run deeper in the North of England – in towns and smaller places.

“Yet the North is not a monolithic area and there is remarkable variation between cities and towns.

“The government has taken a step in the right direction with the introduction of a national Racial Disparity Audit but this should be followed by investment in the areas with the highest inequalities to uphold the commitments taking place under the Equality Act and they have to be articulated within wider policy agenda such as the Industrial Strategy.”

Co-author Omar Khan, Director of the Runnymede Trust, said: “This briefing highlights that many towns and cities in the North of England are ethnically and racially diverse.

“The racial inequalities that BME groups and people experience – for example in education and employment – should be tackled as part of any national or regional economic growth agendas, including those proposed by mayors.