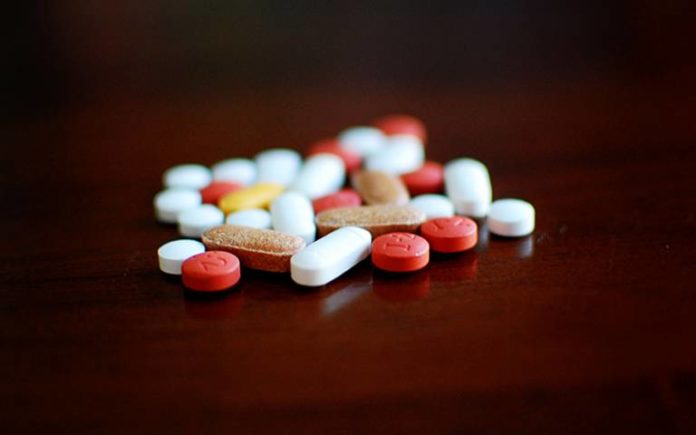 Disparities in drug prescribing suggest that black and Asian people with dementia are not receiving the same quality of care as their white peers, according to a new study in the UK.

The findings, published in Clinical Epidemiology, suggest Dementia patients from black ethnic groups who are prescribed antipsychotic drugs, which are mainly used to treat dementia-related distress rather than the primary symptoms, take them for around four weeks longer per year compared to white people in the UK, exceeding suggested limits on how long they should be taken for.

“Our new findings are concerning as they appear to reflect inequalities in the care people receive to treat symptoms associated with dementia,” said the study’s lead author, Professor Claudia Cooper .

Researchers analysed data from 53,718 people across the UK who had a dementia diagnosis, and 1,648,889 people without dementia, drawing from The Health Improvement Network primary care database and collected between 2014 and 2016.

They found that Asian people with dementia were 14% less likely than white patients to be prescribed anti-dementia drugs when they were potentially beneficial, and received them for an average of 15 fewer days per year.

Anti-dementia drugs – cholinesterase inhibitors or memantine – are the only class of medication available for treating dementia, as they can help with memory and other cognitive abilities, while other medications such as antipsychotics are sometimes prescribed to treat some of the associated behavioural and psychological symptoms.

Previous studies in the USA and Australia have also found disparities in drug treatment for dementia for minority ethnic groups, but this is the first time the issue has been investigated in a large UK study.

The researchers say that the greater socioeconomic disadvantages experienced by minority ethnic groups may lead to barriers to accessing care, while language and cultural barriers could also contribute to disparities.

The researchers found that both black and Asian people with dementia were prescribed antipsychotic drugs for longer than white patients, by 27 and 17 days more, respectively, which could put them at greater risk of harmful side effects.

As they did not identify differences in rates of an initial prescription of antipsychotics, the researchers say the findings may reflect differences in the likelihood of medication being reviewed and stopped when no longer needed.

“Rates of antipsychotic prescribing in all ethnic groups exceeded recommendations for treating the often very distressing behavioural and psychological symptoms of dementia, such as agitation or challenging behaviours, which are the most common reasons antipsychotic drugs are prescribed to people living with dementia,” explained Professor Cooper.

“While there has been a very sharp reduction in antipsychotic prescribing in the UK over the past 10 years, these figures suggest there is still work to do to ensure that people with dementia only receive potentially harmful antipsychotic drugs if there are no acceptable alternatives.”

Dr Mary Elizabeth Jones first author of the study, commented: “While we have yet to find out whether taking antipsychotic drugs for a few weeks more increases the associated risks, which can include falls, cognitive decline, strokes and even death, it’s a potentially significant inequality which we should take seriously. More work may need to be done to ensure that guidelines are being consistently met, and that dementia services are culturally competent.”