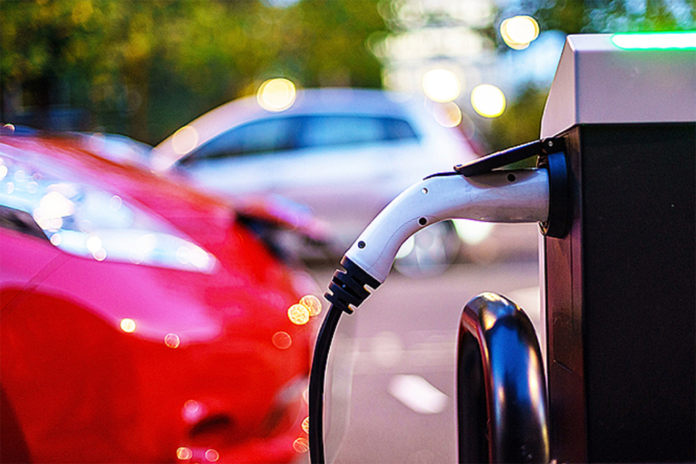 Electric vehicles have more than doubled in the North of England, revealed through new figures released as the Government’s drive towards cleaner, affordable travel boosts tens of thousands of green jobs across the UK.

New statistics show the UK’s transport revolution is well underway, with electric vehicle (EV) registration numbers in the North of England rising to 74,677 in 2021.

More than a quarter of a million EVs now travel on UK roads and sales of plug-in vehicles have reached all-time highs, with 327,000 registered last year alone – a 77% rise compared to 2020.

The statistics were released by the Department for Transport today, ahead of the Transport Secretary meeting with Northern leaders and Mayors this afternoon, as part of the Northern Transport Acceleration Council, to discuss green transport innovation and the Government’s mission to build strong infrastructure, transport links and economic growth in regions across the nation.

The Secretary of State will discuss the Government’s recently published Electric Vehicle Infrastructure Strategy, backed by £1.6 billion funding, to boost on-street EV charging by tenfold and eradicate so-called “range anxiety” across the UK.

By 2030, the UK expects to reach 300,000 public electric vehicle chargepoints by 2030 – equivalent to almost five times the number of fuel pumps on our roads today.

Transport Secretary Grant Shapps said: “With a £2.5 billion cash injection, the UK continues to be a global front-runner in the switch to electric vehicles – helping drivers to save money on fuel, while moving towards our net zero targets.

“I’m pleased to be meeting with colleagues today to ensure the North of England has the support it needs for an emission-free transport future, as we clean up our air and support green jobs across the nation.”

During the meeting, the Transport Secretary is expected to highlight the UK’s world leading progress in the switch to EVs to date, with around 600 new public chargepoints installed each month and one of the most extensive networks of rapid charging in Europe.

The Transport Secretary will also reaffirm the Government’s commitment to ensuring all regions are equipped to go electric and nowhere is left behind, with £500 million recently pledged to transform local on-street charging and boost reliability.

Not only is the UK’s move towards emission free transport supporting up to 40,000 new automotive jobs, but it’s cleaning up the country’s air with average CO2 emissions for cars decreasing by 11% last year.

In the drive to net zero transport, the Government has committed to phasing out the sale of new petrol and diesel cars and vans by 2030, ensuring all drivers benefit from EVs and their significantly lower running and refuelling costs.

This ambition, combined with billions of pounds of support from the industry, will cement the UK’s leading position in the design, manufacture and use of zero emission vehicles, which are providing new economic opportunities by boosting employment, investment and exports

Government set to announce move to Step 3 of restrictions easing