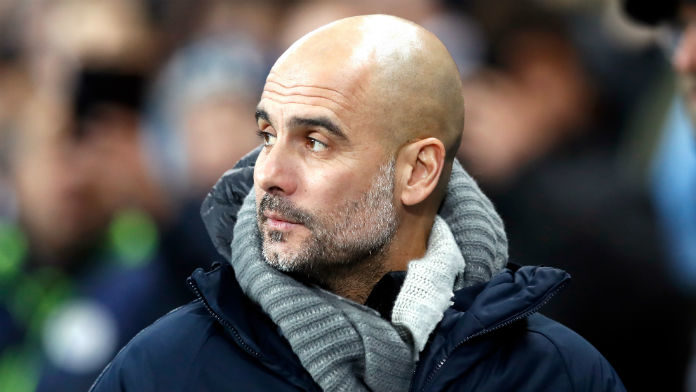 The quadruple – Champions League, Premier League, FA Cup, and League Cup success – in the English top division ranks as one of the most difficult achievements in world football. Take advantage of this moment to access betfair and enjoy the best odds. It is not a surprise that no team has been able to achieve this feat. Over the years, there have been several giants – with the equally big squads – that have failed to achieve this feat and Manchester City join this illustrious list following the Champions League exit on Wednesday night.

Pep Guardiola’s expensively assembled squad was seen as the best way to conquer all four trophies in one campaign, but the club now stand on the brink of a mediocre campaign – by their high standards – when they took on Spurs on Sunday for a second consecutive game against this opponent.

City have been chasing the quadruple for quite a while after winning the League Cup back in February. The team was able to get a comfortable passage into the FA Cup finals, where they are overwhelming favourites up against a mediocre Watford outfit.

Spurs knocked out Manchester City from the Champions League after a 4-4 score on aggregate. The London team were able to progress on away goals, and Guardiola has been left to rue a disappointing first leg at the Tottenham Hotspur Stadium in London. The likelihood of City’s season becoming a disappointment is greater, as a loss against Spurs on Sunday could effectively end the league title hopes.

City have a slender two-point deficit to Liverpool, who have played a game more. Even though Liverpool have been able to progress into the Champions League semifinals – where they will face favourites Barcelona over two legs, it is unlikely to mean little for City in the Premier League title race. The fixture list is arguably difficult for City, who have to face Spurs and Leicester along with a huge Manchester derby at Old Trafford, in the remaining five games.

Meanwhile, Liverpool are largely up against teams that have less quality and form in comparison.

City have to quickly put behind the disappointment of the Champions League exit in order to avoid further slipups. The team still have a great opportunity to become the first team since Manchester United to complete the big treble – Premier League, FA Cup, and the League Cup – in English football. The second-leg win over Spurs showed that Mauricio Pochettino’s men are not as strong as they can be – especially without Harry Kane.

City are licking the wounds of a Champions League exit but they are still alive and kicking for a spectacular campaign.